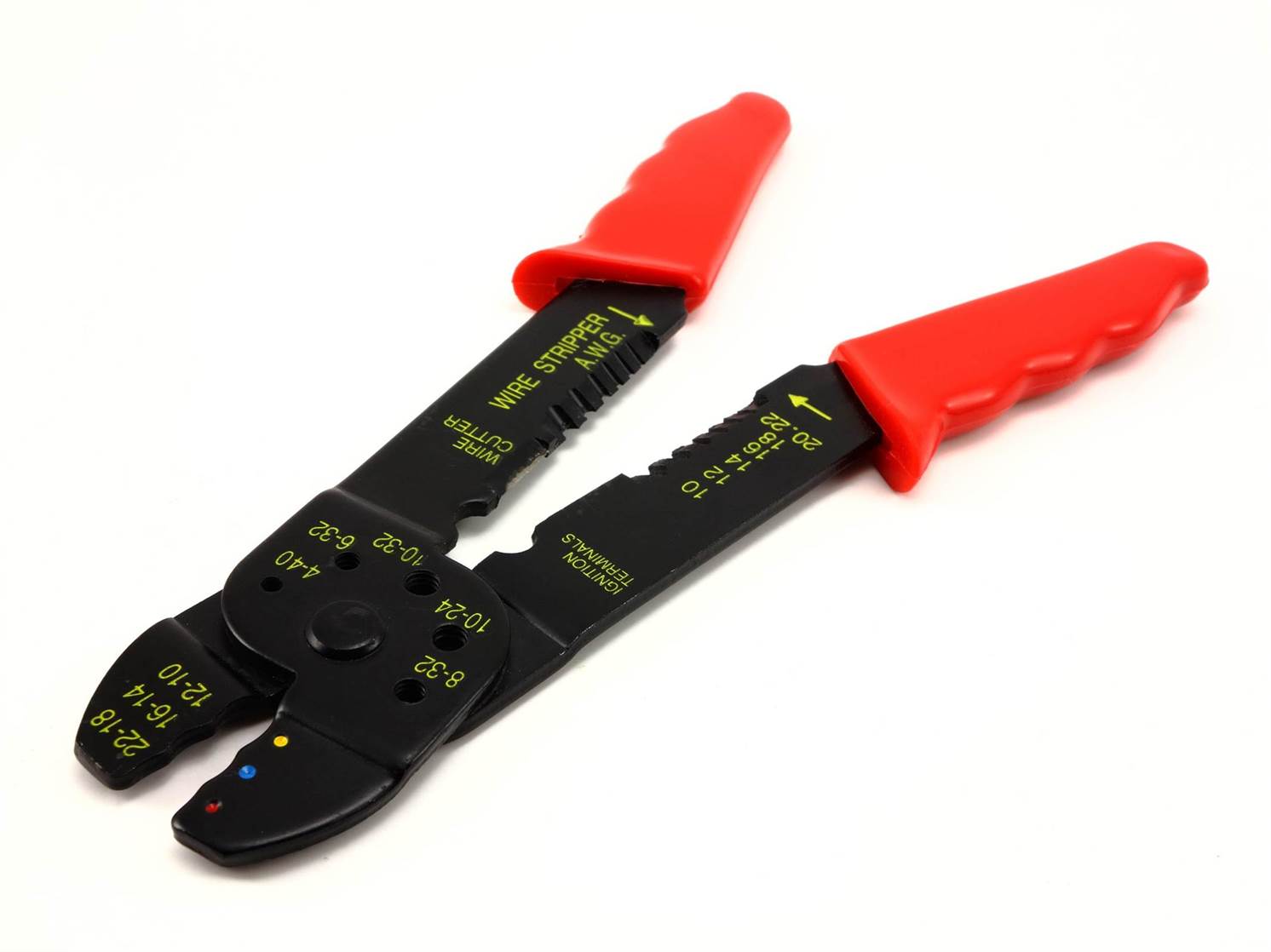 In North America, we like to do things differently. I assume this is mostly because of the influence of the United States, and their reluctance to adopt the metric system. Here’s an example: in North America, we use letter-sized papers, the dimensions of which are derived from apocryphal stories; it’s the way it is because that’s how it’s always been. In Europe, however, they have a paper standard that’s based on the metric system, the largest size being equal to one square metre and each subsequent size being half the size of the larger size. As you might have guessed from the title of this post, that feature is not unique to paper; it applies to wire gauges too.

A wire’s gauge is its diameter, and those who read our blog posts about how electricity works understand that a wire with bigger diameter is going to be able to carry a larger current, because a larger wire means less resistance. You might have noticed I used “a bigger diameter” instead of “a bigger gauge”; that’s because in North America, the smaller the gauge, the bigger the wire. That means a “0” gauge wire is much larger than a 30 gauge wire. You may hear people with body piercings talking about the gauge of their jewellery; the gauges they’re talking about actually use the same system as wires, known as the American Wire Gauge or AWG.

This system came about because of the process used to create wire; basically, in order to get a smaller wire, you can pull the wire through a cavity that’s thinner than the wire; that reduces the wire’s diameter, but the volume remains the same. The more you did this, the smaller the wire; the higher the gauge, the more times it needed to be passed through the cavity, in a process known as “wire drawing”. Strangely, you can have wires with gauges lower than 0; they might be represented as 00 or 2/0. Out loud, the wires would be referred to as “aught” for 0 and “two aught” for 00.

In Europe and most of the rest of the world, a totally different system is predominantly used. Instead of focusing on the diameter of the wire, they look at its cross-section in millimetres. This system is a lot simpler for a layman to understand, because it’s literally just the cross-section in millimetres used to describe the wire; there are wires from 0.5 mm² all the way up to 2500 mm². They look at the wire’s cross-section because it holds some useful properties; it’s directly proportional to the strength and inversely proportional to resistance. There’s a handy explanation of the International Standard, and it comes with a conversion chart from AWG to the International Standard.

The differences between the international system and the North American systems don’t stop there; in our next two posts, we’ll keep looking at differences in electrical standards on both sides of the pond. Winnipeg electrical contractors will most commonly use the gauge system, so now if you hear about gauges, you’ll know what’s going on!