Where Is Emergency Lighting Required? 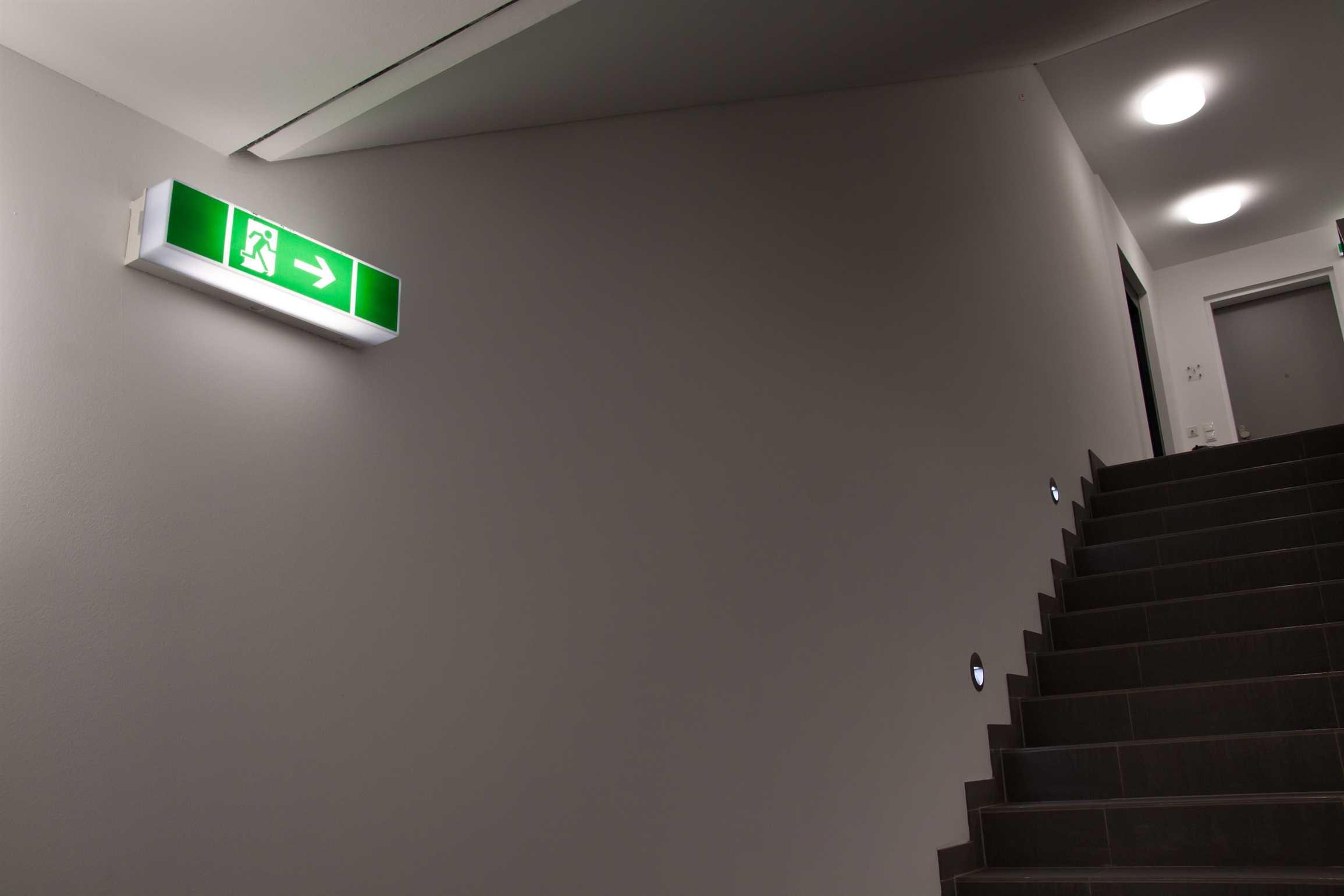 In this article, the team of qualified electricians at Powertec Electric explains the places where emergency lighting is required. Under 29 CFR (Code of Federal Regulation) 1910.34(c) OSHA defines ‘an exit route’ as, ‘an unobstructed and continuous exit travel path from any point inside a workplace to an area of safety (which includes refuge spaces).’ An exit route involves all horizontal and vertical areas alongside the route and is comprised of three parts:

Requirements for marking and lighting exit routes from OSHA are covered underneath 1910.37(b). It says that every exit route has to be appropriately lighted in order that an employee who has normal vision may see alongside the exit route and every exit has to be visible and marked using a sign that reads “Exit.” Extra requirements involve these: