What You Need To Know About Your Breaker Box 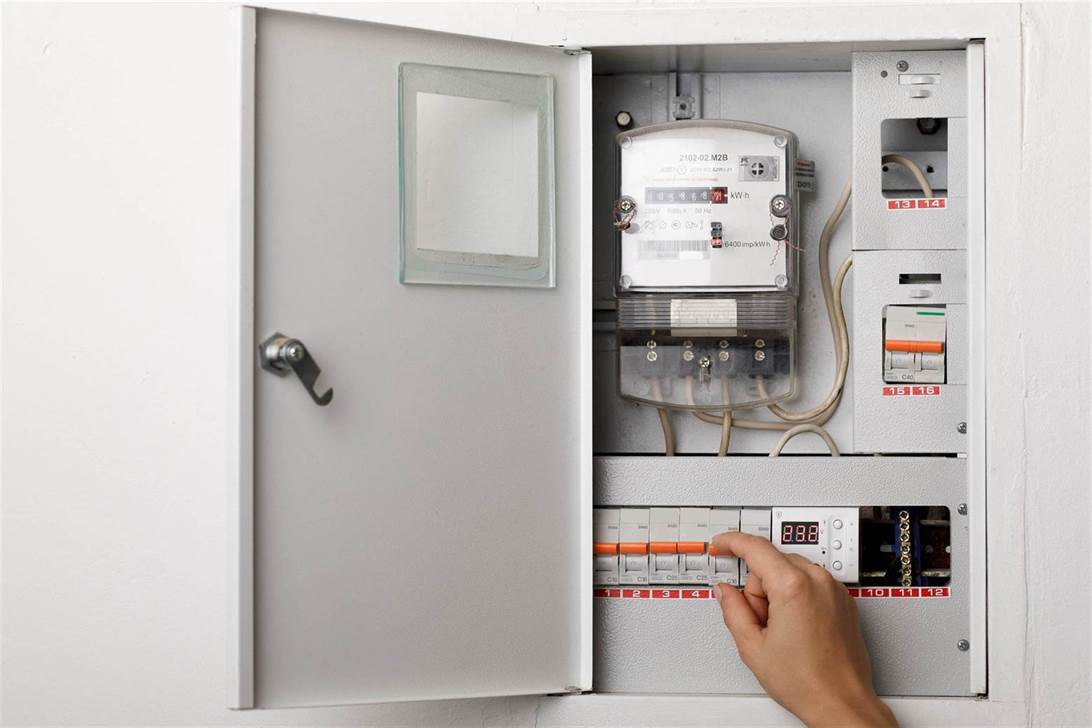 Electricity is a funny thing; you’re using it all the time, but rarely considering it. Outside of plugging things into your outlets, you rarely interact with your home’s electrical system; most people don’t even know how to read their electric meter. That means that most of the time, you’ll only notice your system when it’s not working, and you have to head down to the basement in order to flip a switch in that big grey box most of us call a breaker box. There are a few important things that you should know about that box, because a better understanding of it can make you safer.

When a circuit breaks, it’s important to figure out the underlying cause of the break, lest it break again. You should unplug appliances in the areas that ended up without power; that’s the most common cause of breakage. If the problem persists when you’ve done so, you may very well have a short in your system; call your full-service electrical contractor.

Occasionally, during a lightning storm or a power surge from your electric utility, the power in your entire house might go out. This might be caused by external factors that are beyond the control of your breaker box, but if you notice the large circuit breaker at the top of the box has flipped, it means the whole electrical system has overloaded. That’s usually because of an immense power surge. When this occurs, you’ll be tempted to flip the switch back on right away, but that’s not the safest way of doing things. Instead, flip all of the individual circuit breakers off, then flip the main breaker back on, then flip all of the other breakers back on. This is to avoid the entire power load going back on at once, and is also a useful diagnostic tool. If the main breaker keeps flipping off, it’s definitely a sign of a problem, and you should call your electrician.