What Caused That Blackout? 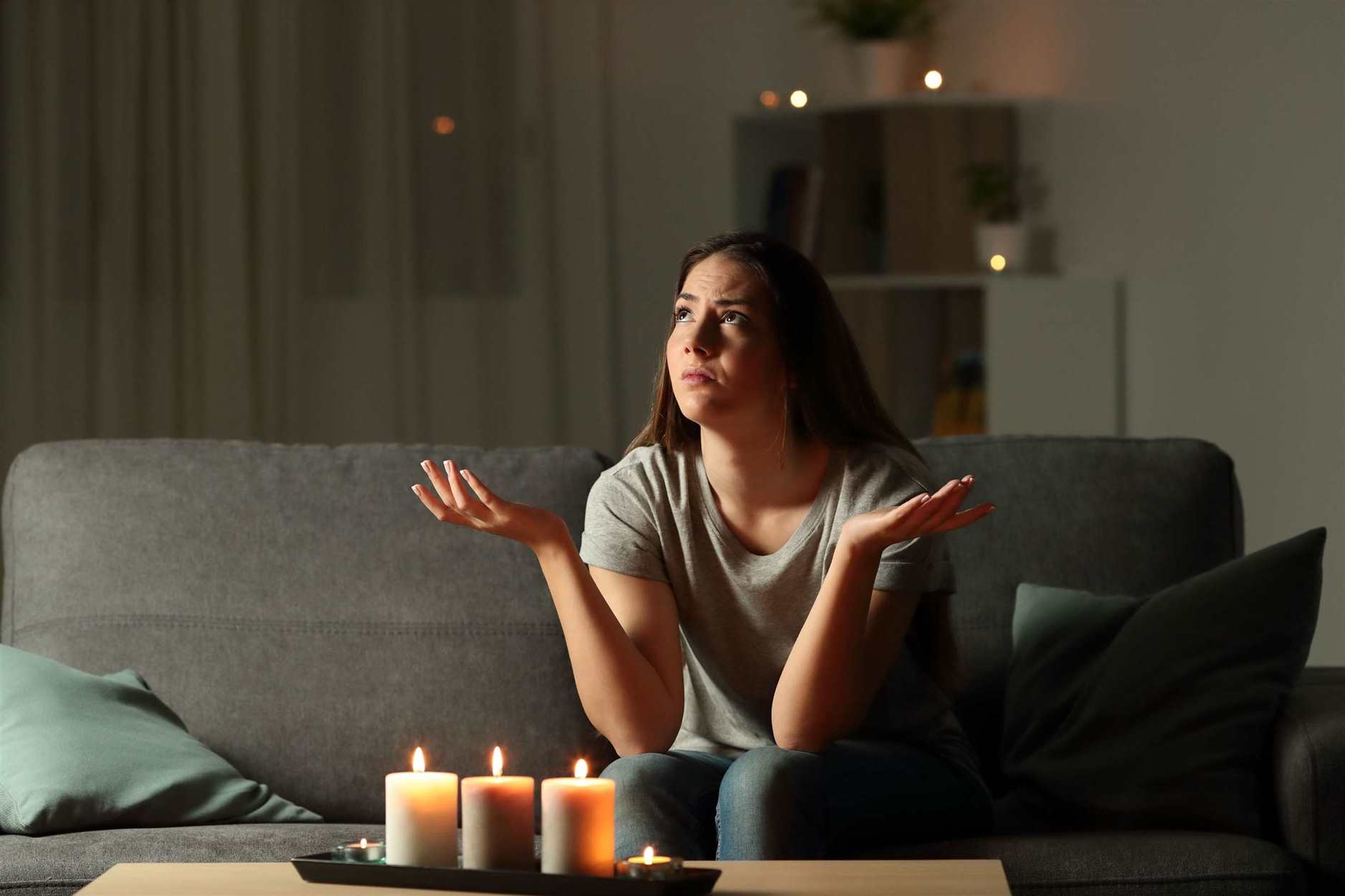 You’re sitting at home, enjoying a movie on Netflix with your partner – all of the sudden everything goes black. You check the breaker, but everything seems okay; you look out into the street and notice the streetlights are off. You get on your cell phone, which you’ve thankfully charged, and check the status of the grid with your electric company, and you see that there is an unexpected blackout in your area. Too bad – you were just getting to the good part of the movie! You’re a bit bored now, so you start to wonder; what caused that blackout?

Well, it could have been a lot of things! More often than not, it’s those cheeky anarchists we call squirrels. Squirrels and other electrical pests are the cause of 10-20% of all power outages; they tunnel and chew through wires, causing temporary blackouts. These events happen frequently, but are generally low impact; thankfully, squirrels have not yet learned to chew through nuclear power generators. Let’s hope they don’t catch on anytime soon.

Power outages can be caused by other natural events; storms, rain, wind and other weather is often the culprit for your outage. This may grow more problematic as time goes on, because climate change has increased the likeliness of severe weather events; the more serious the event, the more likely major damage to the grid will occur. The more impaired the grid becomes, the harder it is to repair, and with electricity, every moment counts, as not having power can be life-threatening.

Human error is another culprit for power failure. You might crash into a pole, causing an outage; much like a squirrel, the damage you do in this scenario should be easy enough to repair. Where human error becomes more dangerous is during the installation and operation of electrical systems; you need a team of qualified electricians and engineers operating and monitoring the grid to ensure a constant supply of power. In Montreal, someone cut the wrong cable at a power station, causing an outage for a quarter million people.

To err is human; sadly, to intentionally cause damage and loss of life is also human. There is a threat to the power grid which we hope is never the cause of your blackout; intentional attacks on the power grid. Some theorize that terrorists and rogue nations may attempt to use massive electromagnetic pulses (EMPs) to shut down the entire North American power grid. There are safeguards against this; well-protected systems resistant to EMPs and redundancies to allow the system to divert power appropriately when some systems have been attacked. Nevertheless, infrastructure is always a prime target for those who would want to attack a nation.

As you’re thinking about all of this, fingers crossed, hoping North Korea hasn’t trained squirrels to conduct coordinated attacks on the grid, your TV flickers back on. The popcorn you had in the microwave is probably ruined, but you have plenty more; you were barely inconvenienced by the outage. Thank goodness for the prompt response from your utility; you sit down and enjoy the rest of the film. It’s electrifying.