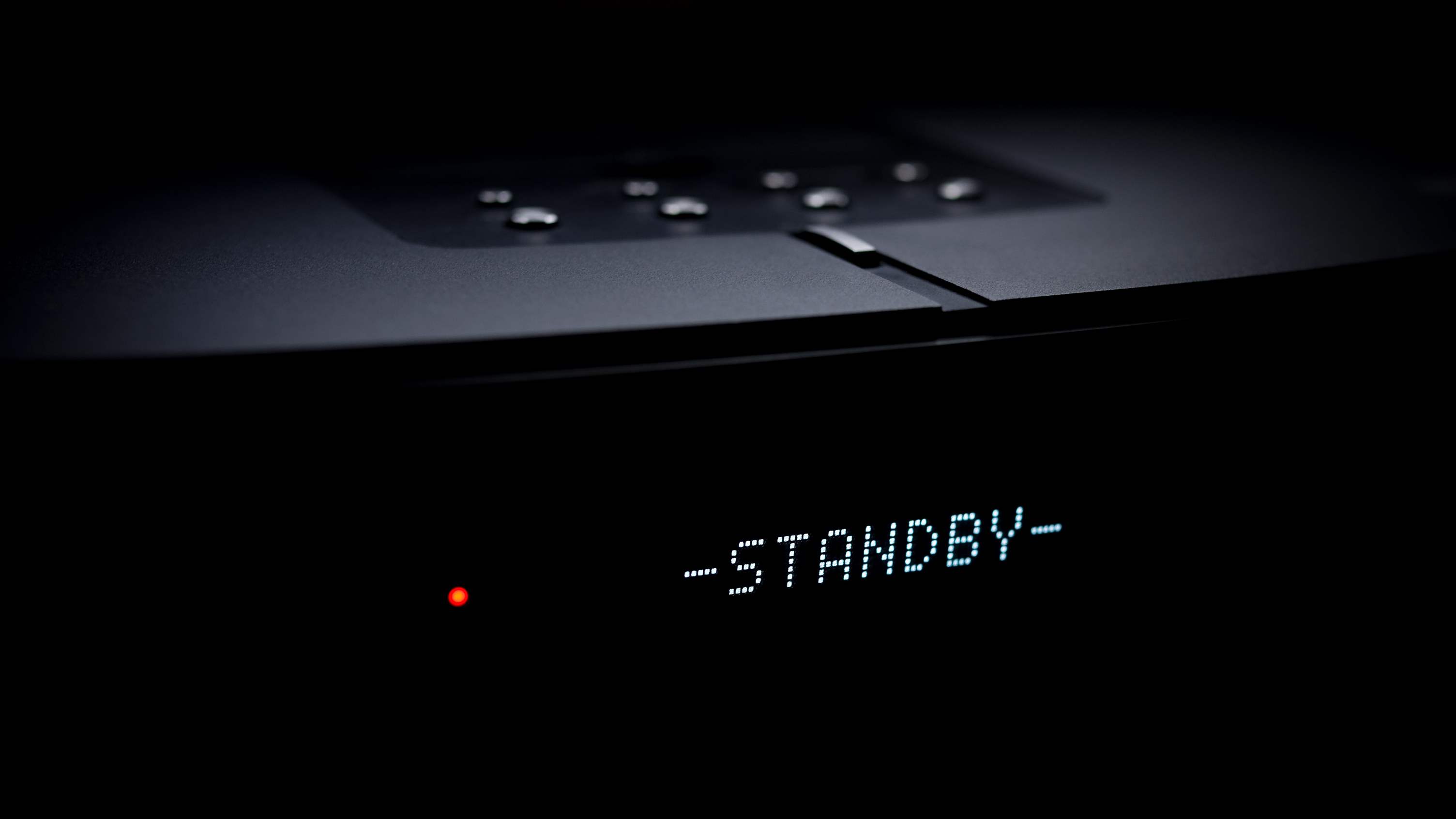 You’re asleep in your bed, cozy as a kitten; they’re wide awake. You’ve invited them into your home, and now, while you lie dormant, they feed. They feed on your energy, they drain your bank account, and you don’t even know you’re being used. They are…appliances?

Vampire power is a term that’s been coined to describe appliances that use electricity even when they’re not in use; the more official (but less evocative) term is standby power. The amount of standby power a device uses varies significantly; anywhere from 0.5 to 25 watts might be used to power a device in standby. Many of these devices are woefully inefficient, as the impact of widespread standby power use was not known when they were created; Manitoba Hydro estimates that if everyone in Canada switched to Energy Star® electronics, we could save 3.9 terawatt hours of electricity, enough to power every home in Manitoba AND Prince Edward Island.

With all that energy inefficiency, why do devices even use standby power in the first place? There are, as it turns out, a variety of reasons that all boil down to efficiency. When you want to turn your television on with a remote, the TV needs to be powered on in order to receive the signal from the remote to turn on. When your microwave isn’t in use, it’s still displaying the time. Old CRT televisions and monitors used standby power in order to reduce the amount of time it took them to turn on. More and more devices are also connected to the Internet, and are constantly on to receive updates and new information; the smarter your home, the more devices will use standby power.

Standby power is costing the world billions of dollars, it’s increasing your power bill, and it’s contributing to climate change. At the same time, smart thermometers are saving energy by improving heating and cooling, security systems and smoke detectors are keeping us safe, and data being accumulated is improving technological efficiency. We need standby power, we just have to improve how efficiently it’s used. One way of doing this is attaching multiple devices that use standby power unnecessarily to the same power bar. When you’re leaving, or the devices won’t be in use, shut off the power bar. This is particularly useful for home entertainment systems (which often contain multiple remote-activated, clock-displaying devices) and in some smart kitchens (the microwave is an especially egregious user of standby power).

The other technique is to use Manitoba Hydro’s advice and buy Energy Star® electronics. The One Watt Initiative, proposed by the International Energy Agency, seeks to limit standby power to one watt, and in 2013 went so far as to propose 0.5 watts as the maximum; Energy Star® seeks to keep the one watt standard. No matter how many watts of standby power you’re using, a full-service electrical contractor will be able to help you if you need your electrical system repaired or replaced.