The War of the Currents 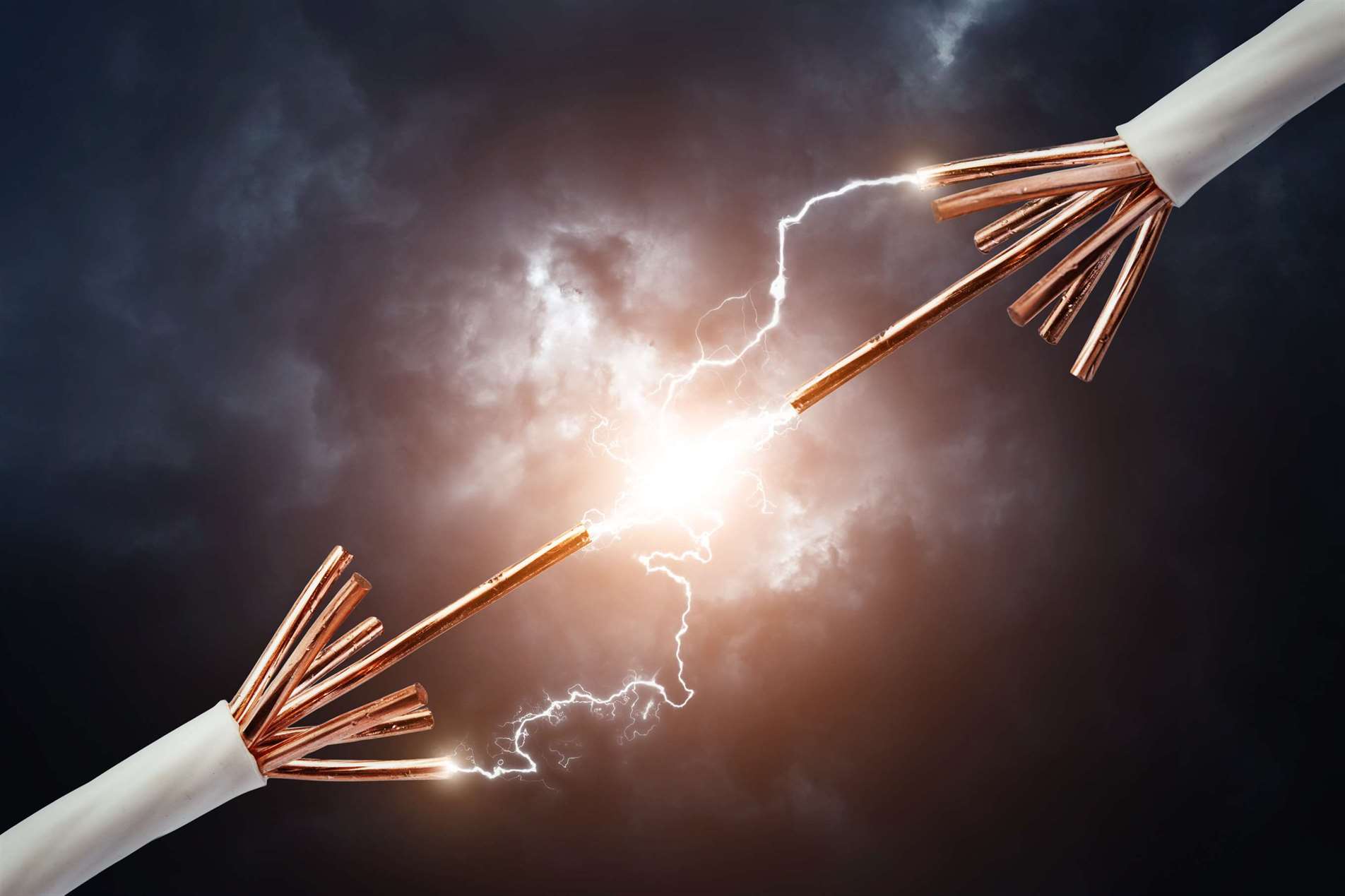 Format wars are always interesting; two companies put out products or technologies in the same market, and they compete for total market dominance. You might remember famous format wars of the past; VHS vs Betamax, Blu-Ray vs HD DVD (remember when data came on disks? The good old days), even 8 tracks vs 4 tracks vs cassette tape! In the world of electricity, one of the most famous, vicious, unbelievable format wars occurred; the War of the Currents. In this corner, AC; in this one, DC. The winner will be awarded dominance of the power infrastructure of the world and will change history as we know it.

A bit of electrical knowledge for you; for the purposes of transmitting large quantities of electricity over long distances, AC is clearly superior to DC; because AC can have its voltage changed easily by a transformer, it can travel longer distances more easily and with less expensive equipment; a win-win, all things considered. One Thomas Edison, however, had a bunch of patents that relied on DC power; he was heavily invested in having it in this particular format war.

Edison had an uphill battle, but if any one thing can be said about the man, it’s that he was inventive; if another thing could be said, it’s that he didn’t give up easily. To this end, he looked for any reason an AC-based power distribution grid would be inferior to DC, and he found one; hundreds of thousands of volts are scary. In the late 1880s, there was a series of deaths caused by faulty installation of AC power lines; Edison jumped on the chance to prove that this meant AC itself was too dangerous to be deployed en masse for public use. He teamed up with electrical engineer Harold P. Brown, who lobbied the government to severely limit the voltage of AC systems, hamstringing their effectiveness. Brown also presented AC as being the “best current for the electric chair”, compounding the public’s fear of the system. To further cement the fear, Brown began to shock stray dogs with AC and DC power; the AC shock killed the dogs. While Brown thought this would be taken as proof of DC’s safety, it was mostly taken with shock (pun intended) and horror as an egregious display of animal abuse.

In the end, fear lost and efficiency won out. Westinghouse, one of the largest pro-AC electrical companies, won several lucrative contracts to build AC-based power grids, and Edison’s own DC-based company merged with AC based Thomson-Houston to create a massive company we all now know as General Electric. Today, most power generators and transmission lines run on AC power, but not all of our technology does; most electronics run on DC power, and the AC you are supplied by the grid is converted to DC when it enters your phone or computer. After all the format warring, in the end, both systems were special in their own way.

No matter what your question might be about electricity, your full-service electrical contractor can answer it!