The Sources of Electricity, Part I 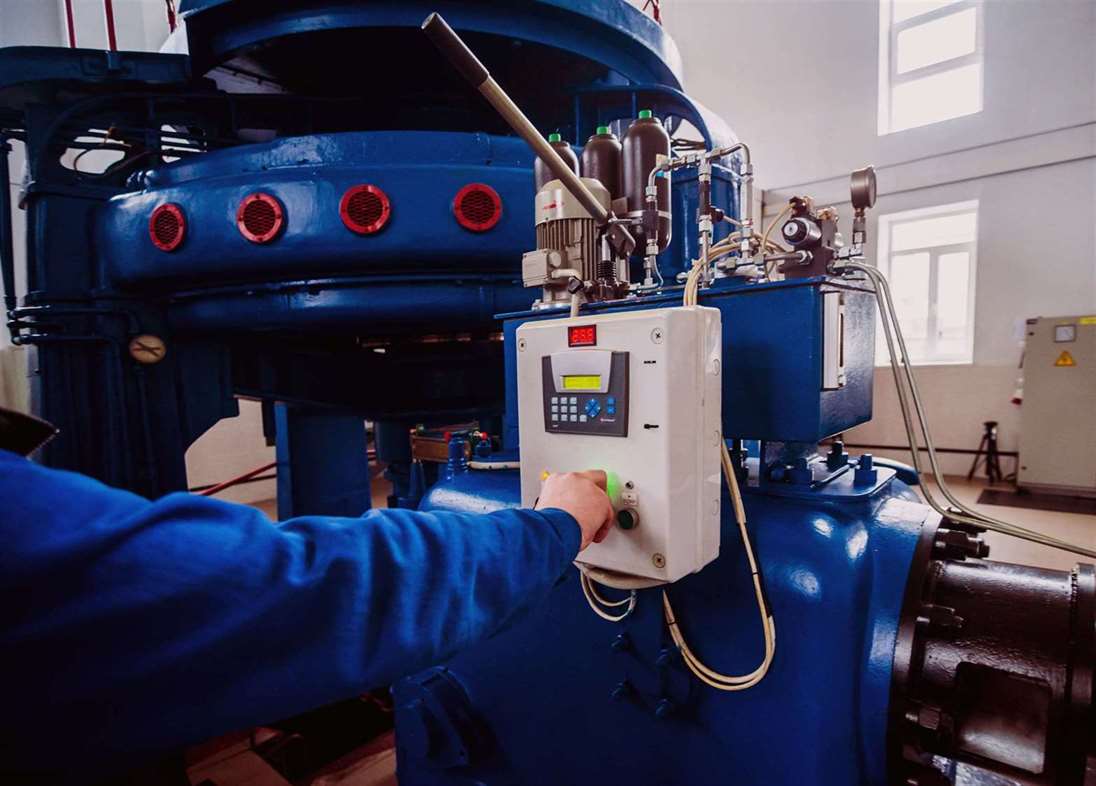 Electrical power is essential to the running of our modern society; if you’re reading this, you’re using electricity. How it’s generated is critical to long-term social well-being; the efficacity, reliability, cost, and environmental consequences of electricity generation must all be considered when evaluating the potential of any given source of power.

The most commonly used power source in the world is fossil fuels; these can take the form of coal, natural gas, or petroleum. Power stations that use fossil fuels typically burn them in order to produce sufficient heat to boil water; the water boiled generates massive amounts of steam, which moves a turbine to generate electricity. Fossil fuels are used chiefly because of their versatility and reliability; regions with no access to hydroelectric power can still import gas and coal, and the power obtained is more reliable than solar or wind. Additionally, fossil fuel technology has been around for a long time compared to newer, renewable technology, so some of the upfront costs can be lower. The main disadvantage of fossil fuel power plants is the impact on the environment; these plants are massive contributors to climate change, and phenomenons like acid rain are linked to the presence of fossil fuel plants. Finally, fossil fuel supplies are dwindling, which could create a bottleneck in the near future.

Nuclear power is a popular alternative to fossil fuels; functioning on the same principle of creating steam to move turbines, nuclear stations use fission to create the energy they need. The scarcity of fuel is less of a concern with nuclear reactors, and they do not produce C02 experiences, which could make them advantageous compared to fossil fuels. The environmental challenge created is found in the mining and extraction of uranium and other radioactive materials, as well as in their disposal. Safety concerns surround the conversation about nuclear power, as radioactive materials are hazardous to health, and nuclear meltdowns can render a region uninhabitable. Nuclear power is, however, reliable, and after the upfront costs of building the plant, utilities can spend much less on upkeep. Water scarcity is a potential bottleneck for nuclear power; for cooling and steam, nuclear plants need to extract water continually from rivers or lakes, and a lack of water could easily cause problems for the production of nuclear energy. Given the choice between electricity and water, most choose water.

The discussion of sources of electricity will continue in our next blog post, where we’ll discuss renewable sources of energy, including biofuel, hydroelectric, solar and wind energy. The type of electricity we use, the decentralization of electrical energy, and energy scarcity will continue to be important to the development of the human species; efficiency exists not only at the level of generation but at the level of consumption. A full-service electrical contractor can take the opportunity to discuss with you the wiring of your home, your appliances, and how you can make your household more environmentally friendly.