The Primary Ways Electricity is Made

How is electricity made and is there enough to provide for the whole world for the next year? Or how about the next five years? 20 years? The earth uses so much electricity that governments are continually trying to look for ways to produce electricity. 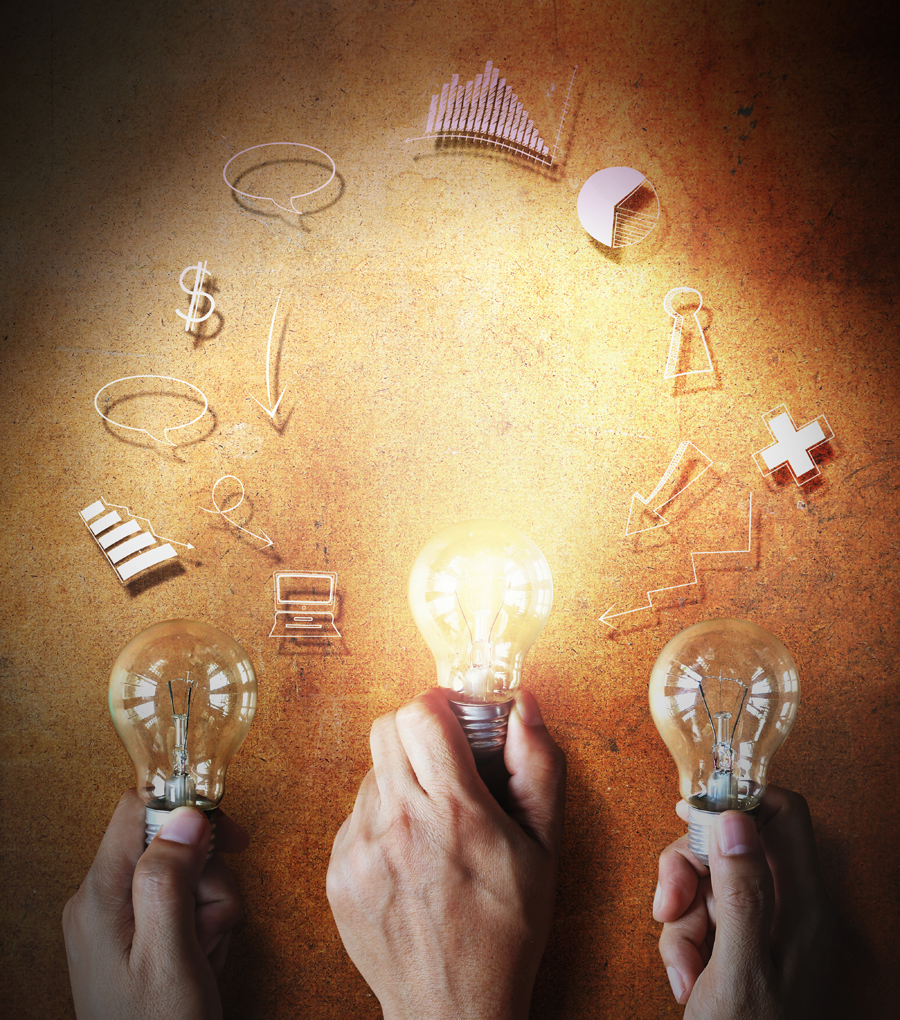 Personal: Although the total power consumption differs from every nation and every house, it’s interesting to note that for most of the western world (USA, EU, UK, Canada, among others) the uses of residential electricity are quite similar.

Everywhere Else: The world will cease to operate if there is no electricity. As you know, 99% of the modern world is operated by computers, and computers run on, right, electricity.

The elevators, the public transport systems, communication systems, the department stores, hospitals, heck, even the vending machine needs electricity to work. So no one can say that we don’t need electricity.

– Heat is discharged from the fossil fuel.
– The heat then boils the water to create steam.
– The steam turns the power turbine or any rotating instrument.
– The instrument then utilizes a generator and electricity is, well, generated.
– The electric power continues to the power plant which transfers the electricity to the transformers for dissemination to the respective locations.

2. Renewable energy: Almost all power generators use a turbine or a rotating instrument to produce energy which in turn generates the electricity. And this is no more clear than in renewable energy (i.e., windmills).

Renewable energy primarily comes from hydroelectric, geothermal, water, and now even solar. The process of generating electricity is somewhat similar for all the various sources.

This might be the most controversial. Yes, it is potentially hazardous because it uses radiation technology. Although it doesn’t produce any greenhouse emission (the stuff that burns a hole in the atmosphere), the risk of the radiation contamination is always there.

However, no one can deny that this is also a viable source of power and electricity, especially for those areas where fossil fuels and renewable energy are harder to come by. The power plant just needs to have the strictest guidelines and safety warning installed. 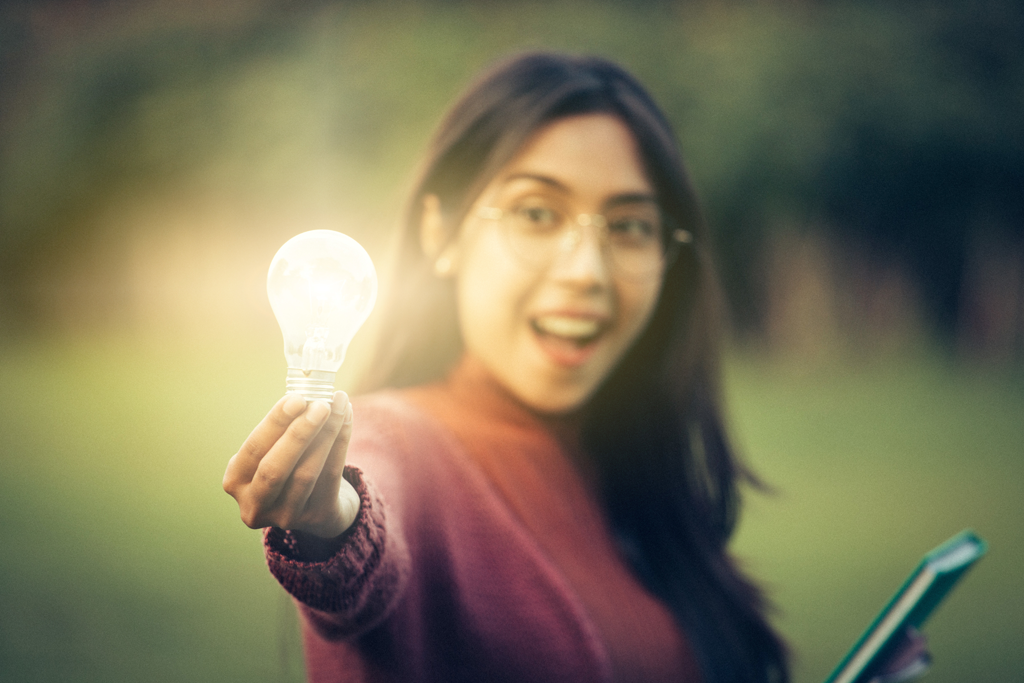 So now that you have an idea how electricity is made, don’t you just get the feeling that maybe we need to save and minimize our electrical uses for future use? If so, then good for you.

You need to ask an expert to help you out with this. Electrical work in the house that is not done correctly is a huge source of wasted energy, not to mention a risk for you and your family. So get in touch with a local electrical company that offers the expertise and care that you need.