The History of Hydroelectric Energy in Canada

Hydroelectric energy is energy, by which its name implies, produced by moving water. Most of the stations are near the waterfalls because the energy being produced is highly dependent on the speed and the volume of the water. The water hits the turbine causing them to spin consequently making the generator motors spin thus the production of electricity.

Hydroelectricity is the largest source of Canada’s electric power. It is a renewable and environmental-friendly source of energy, therefore, the continual advocate for it more than any other sources of electric energy. 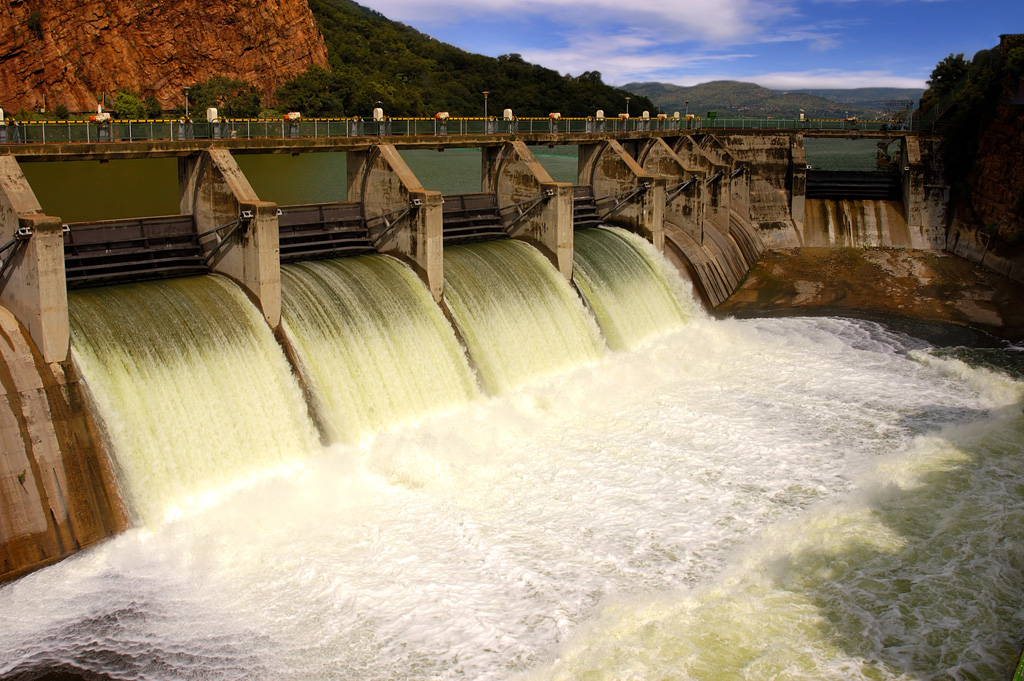 North Americans took advantage of the energy the moving water can generate through turbines and waterwheels. By the late 1950s, they were using the energy to power types of machinery like sawmills. Through the 1860s to 1870s massive production of turbines were seen, and; by 1880 hydroelectricity was introduced and about the same time Thomas Edison manufactured electric generators using direct current(DC).

The demand for electricity followed. By late 1880s, hydroelectricity became well-established. It is also by this time that copper became expensive as it was primarily used as a conductor for long-distance energy transmission.

In the 1890s, the transformers were introduced allowing the high-voltage transmission via alternating current (AC). It facilitated long-distance energy transmission and paved way to developing very remote sites of hydroelectric energy.

There was a boost in the development of various hydroelectric sites by early 1900s. More sites were exploited to ensure the reach of electric power. By 1903, a site in Shawinigan, Quebec was supplying hydroelectric energy to Montreal. By 1910, Niagara Falls was powering Ontario Hydro.

The demand for electric power steadily rose after 1945 so were the installations of hydropower plants and thermal power plants. Electric consumption started slowing in 1973 after the energy crisis impacting economic activities.

Were the golden years of hydroelectric-power stations. By 1970s, cost-effective alternatives such as thermal stations using fossil fuels began rising. One of the reasons why hydroelectric energy was rather expensive was because of the cost of the site development as well as the added cost of transmission depending on proximity.

The competition became rigid when nuclear power plants and thermal stations using natural gas, coal, or oil entered the market. As of today, the following alternatives of generating electric energy are widely adopted. 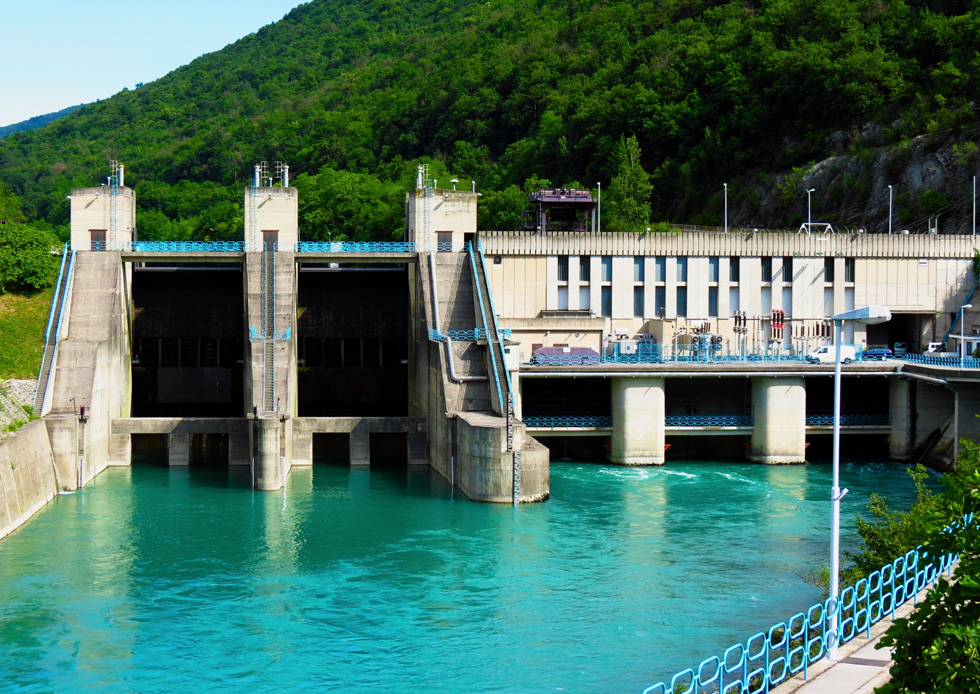