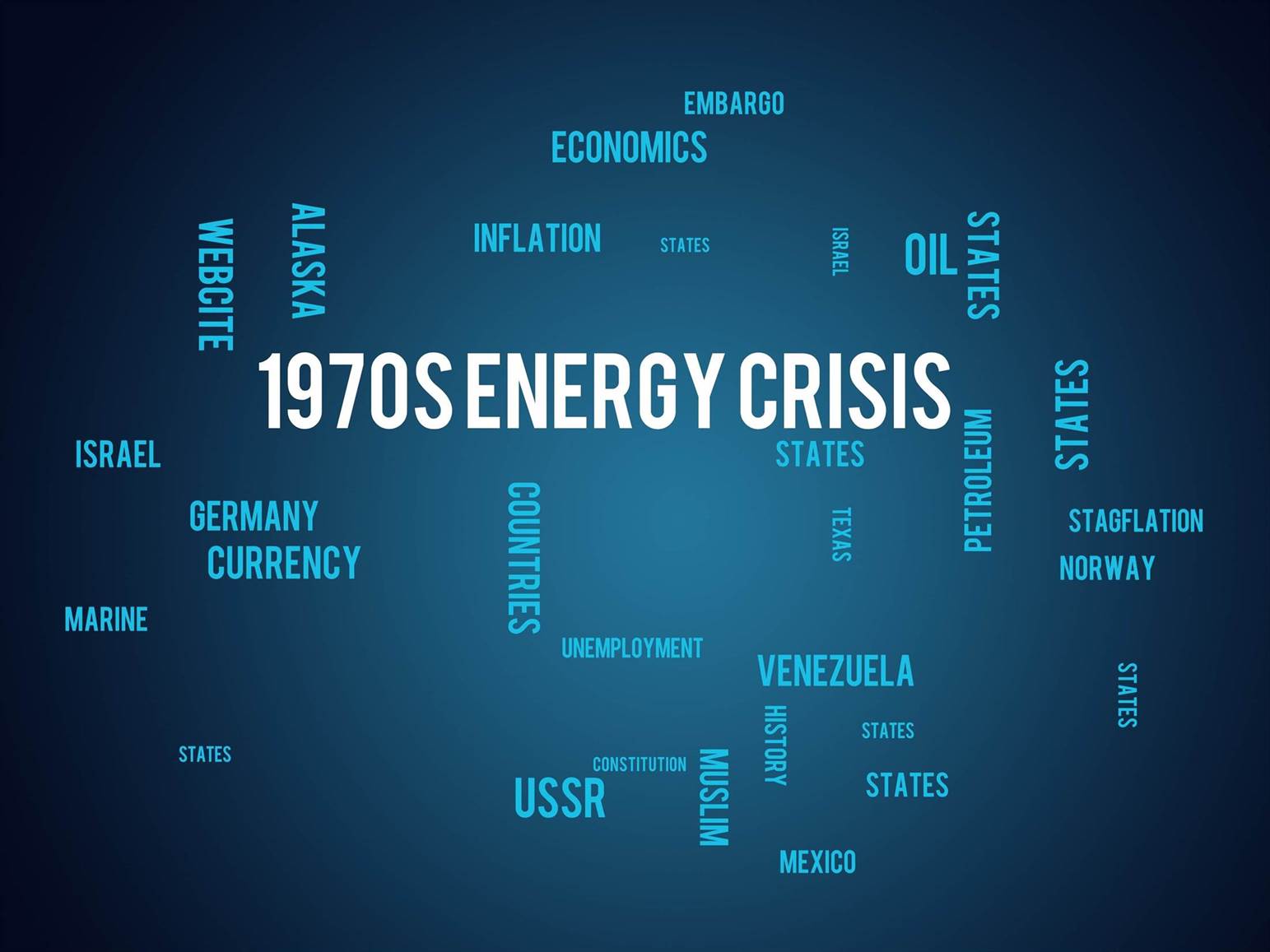 On our last blog post, we discussed energy security, and how much of what makes energy “secure” is the ability for citizens to purchase the energy source. Much energy, including electrical energy, is created by fossil fuel power plants, and a cutback in oil supply means the cost of electricity increases. Transportation that uses electrical energy is already here, and it will continue to become cheaper; this is especially helpful in a place like Manitoba, where virtually all of our electrical energy comes from renewables, in the form of hydroelectricity. In 1973, however, all cars ran on good old gasoline, so an increase in the price of oil was a huge blow. An increase did occur – it was caused intentionally, and it changed energy policy forever.

There’s a lot of background here; it would take us to the aftermath of World War II and the formation of Israel to even begin seeking out all of the nuances of the web of geopolitical conflict in the Middle East during the Cold War. What you need to know is this: Israel had just won a war against Syria and Egypt, largely as a result of US military backing. There was an important group called the Organization of Arab Petroleum Exporting Countries (OAPEC). This organization was a coalition of some of the largest petroleum producers at the time, and they were opposed to Western involvement in the Arab-Israeli conflicts.

Their opposition led to an embargo of oil to Western countries by OAPEC; this had drastic consequences in the nuanced politics of the Cold War. Western Europe was incredibly reliant on Middle Eastern oil, having little oil production themselves, and existing at quite a distance from American oil producers. The Middle East had been nominally neutral in the Cold War, and the threat to energy security brought on by the oil crisis as the price of oil skyrocketed caused tension in the Middle Eastern policies between Western allies. Certain European countries even forbade the United States from using their military facilities to support Israel.

The increase in price also led to rationing of gas in the United States; gas stations would frequently run out of petroleum to service their customers with. This affected every industry, and prices for goods in the United States began to rise. This leads to a scramble to find a way of restoring energy security; focus on alternative energies, be they renewable or nuclear, began to rise, and oil production in North America increased as exploration efforts were revitalized. In the end, this was the lasting consequence of the oil crisis; North America achieved a far greater degree of energy independence.

Energy is a fascinating topic; our world revolves around it! Energy independence is interesting to talk about on an individual as well as a national scale; when your home’s electrical system isn’t well installed, you might have circuits breaking rapidly, or high electrical bills. Free yourself from these problems; Winnipeg electrical contractors will find the problems with your grid and fix or replace them.