How The Power Grid Works 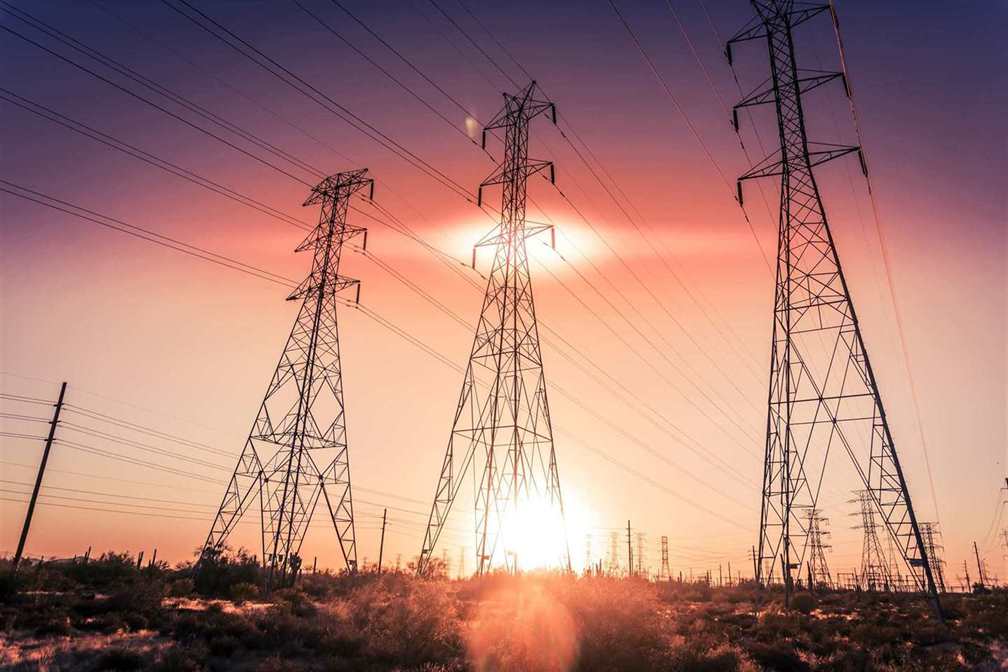 You flip a light switch, and the light turns on; the longer you have the lights on, the more your utility will charge you for power. Simple enough; how the electricity got to your house, though, is another thing altogether. Most people have a cursory idea of how the power grid works; there’s a power plant, transmission lines, then home power. The devil is in the details, though, so let’s explore these different elements more closely.

The power plant is where electricity is generated by a spinning electrical generator. Force is needed to make the generator spin; this can be provided by water, in the case of hydroelectric dams, or with steam, in the case of nuclear reactors and coal plants, where heat is generated to make the water change states. The energy generated in power plants is alternate current (AC), which simply means it alternates from negative to positive in a wave pattern; direct current (DC) flows in a straight line, like the power provided by batteries all aligned in the same direction. Alternate current is advantageous because it’s easier to convert AC to DC than it is DC to AC; it’s also how power plants naturally produce power.

This power is too high voltage to be used in homes and commercial business, so it needs to be “stepped-down” by another set of transformers; these transformers use the same principle of electromagnetic induction, but in reverse, transferring the power to a coil with fewer loops to reduce its voltage. This is done at power substations; the electricity running through the lines after the substation is often still too high voltage and will be affected by smaller transformers nearer to your home.

The voltage running through the lines will be decreased by either cylindrical transformers on above-ground power lines, or by green box transformers that are fed power through underground lines, commonly seen in the suburbs. The voltage now decreased, the power flows through your house, and is used by any devices that are plugged in or otherwise active. Your utility measures how much electricity is used, not how much flows through, as the flow is constant.

There are capable electrical contractors in Winnipeg who can explain the consequences of the power grid to you; they can go over the advantages of smart meter technology, as well as the possibility of solar installations to recoup costs by generating your own electricity. A functional power grid is key to a society running smoothly, and technological advances can permit you to automatically report power outages, monitor your power usage precisely, and more.