How Do Outlets Work? 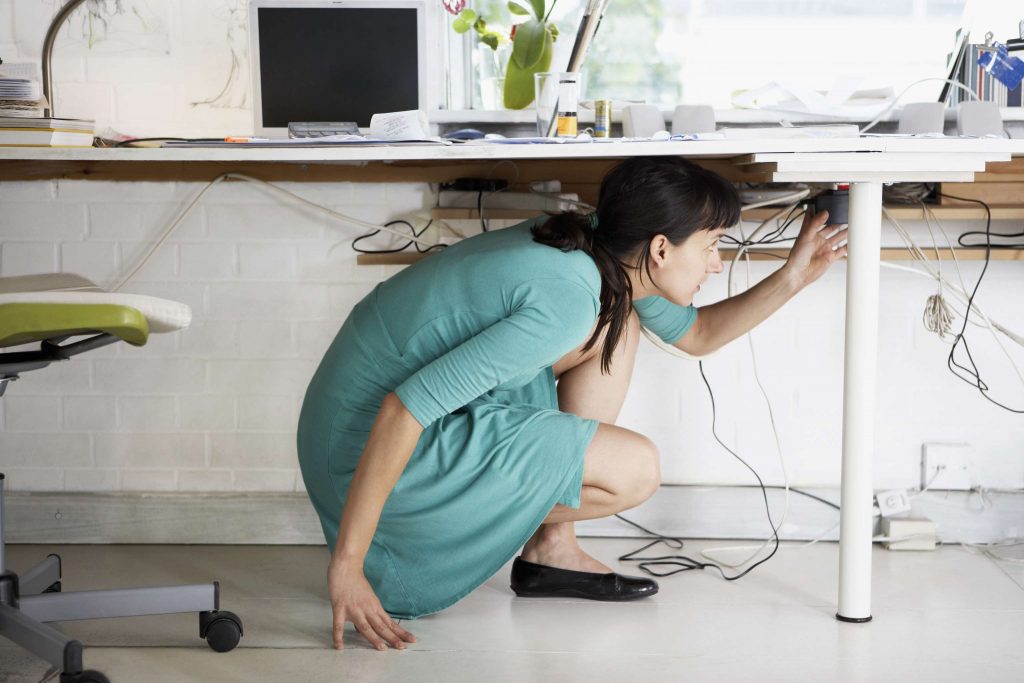 It’s important to have an outlet for a lot of things; for your anger, for your creativity, for basically any emotions that would overflow in unhealthy ways if you didn’t channel them in some way. You want outlet malls, so you can find the best deals on otherwise exorbitantly costed designer wares. Most importantly, you want outlets in your house so you can charge your phone, use your computer, microwave your food; really, if you want to use electronics, you need an outlet. The first thing you need to know about electricity is a concept you’re probably aware of; the circuit. Simply put, a circuit is a closed loop through which electricity can flow; if a loop isn’t closed, current cannot flow through it. When you plug something into an outlet, you are creating a circuit through which current can flow.

What exactly does this circuit look like? Well, first, electricity flows into your home from your utility and is distributed throughout your home by your circuit breaker. There is wiring which leads from the breaker to each outlet in your home. In a three-pronged circuit, each prong serves an important purpose. The hole on the right-hand side is the “hot” hole; it’s the hole that’s connected to the wire that supplies electrical current. Next to it, you’ll find the neutral hole; it takes electricity from the outlet back to the breaker. When a plug is put into those two holes, a circuit is created; the part of the plug that touches the hot hole brings electricity into the appliances, and the part that touches the neutral hole sends it back into your home’s electrical system.

The third hole in our three-pronged approach is the grounded hole; this hole is a safety feature you’ll find in almost any modern home. It’s connected to a grounding wire, which will neutralize electrical current in the case electrical breakdown leads to a short circuit. Short circuits are dangerous because the current faces less resistance, so too much current flows through. This can cause damage to the electrical systems, shock, appliance failure, and even house fires. When a grounding wire is present, the path of least resistance is the ground, so the current won’t flow dangerously (though the appliance or outlet, whichever is causing the problem, will still not work). Two-pronged outlets exist in older houses, but they do not provide this safety. Circuit breakers are another safety feature of the system; when electrical current is too high, the breaker will break the circuit, hence the name.