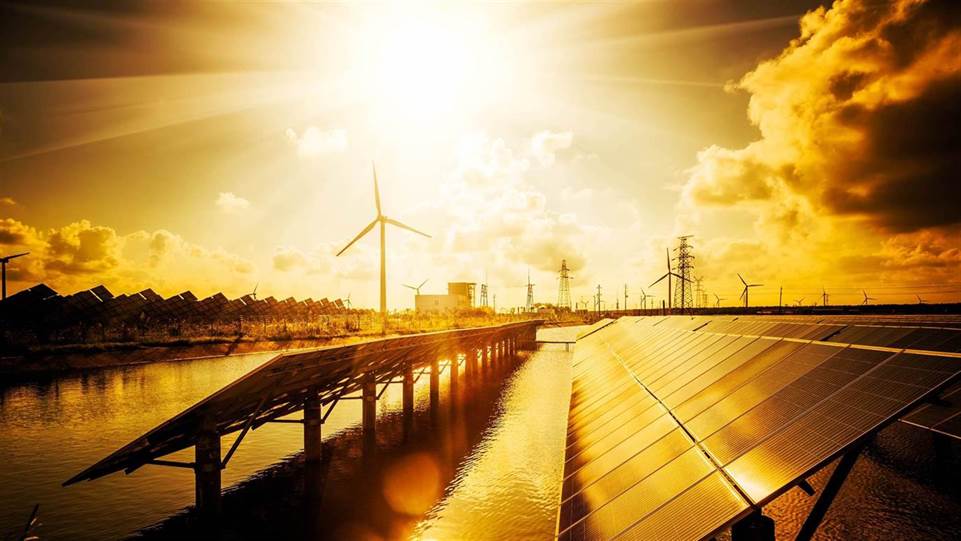 Poverty is a vicious cycle; the poorer you are, the poorer you’ll tend to remain. There are a plethora of reasons for this, and all are worthy of discussion, but given our trade, we’d like to focus today on energy poverty. Energy poverty occurs when a person does not have access to affordable energy. We can break this down into two categories: access to energy, and affordability of energy. These two things are often linked, but can be addressed in different ways.

The use of electricity varies depending on where you live; rich, urban areas tend to use more electricity while poor, rural areas use less. Canada is one of the biggest consumers of electricity per capita; that’s no surprise, given that we’re one of the richest countries per capita, and that we’re highly concentrated in urban areas. It should also come as no surprise that our rural areas, including the northern territories, tend to be the most energy poor. The reasons poor and rural areas are most adversely affected are twofold.

When establishing energy infrastructure, it’s quite logical to concentrate the power lines and plants near urban areas; given that they have the biggest population density, you can expect urban areas to use the most electricity; most roads also lead to and from urban areas, so it’s easier to access parts of the infrastructure that need servicing. As an extension of this logic, it becomes more difficult to create infrastructure to rural areas; they are by their nature far apart, located in any number of directions from the urban core. Establishing the infrastructure also costs a lot of money; some rural areas are located several hundred kilometres from the nearest urban center.

This is where the poverty element kicks in; energy providers are not incentivized to bring power to poor communities, because it’s not profitable. The infrastructure takes more effort to put into place, so costs for power have to increase; when you’re poor, you might not even be able to afford the power you want to purchase. In Canada, that’s a deadly proposition, so you can expect your power to stay on in the winter even if you don’t pay – to the detriment of your utility. The Government of Canada recognizes this, and has created subsidies for particularly energy poor regions, like Nunavut. The infrastructure in Nunavut is so poor, they don’t even have a fully interconnected power grid; each community has a diesel generator for which they import subsidized fuel.

Seeing how problematic this is for Canada, one of the richest countries in the world, you can imagine the problems you might see in an impoverished, mostly rural nation. Energy poverty is a problem that compounds, because without energy everything takes substantially more effort. When you can’t power a washing machine, you have to wash everything by hand, taking hours out of your day you could be using to do something more productive. When you can’t power the lights, it becomes difficult to study, read, or do much of anything. These problems, and others caused by lack of energy, make it difficult to lift yourself out of poverty, which make it more difficult to afford energy. As I mentioned, it’s a vicious circle.

Those of us who are lucky enough to have access to affordable electricity can hire top-rated electricians anytime something goes wrong; we can get power back quite quickly. For those who don’t, new technologies might help fix the gap; solar and wind power are becoming more affordable, and don’t rely on grid access to function. We dream of a world where everyone has access to affordable power.