Alberta is a province located inin Western Canada and the fourth most populous province of the country. Electric providers in the Alberta are giving competitive services compared to the utilities which offer the same services. 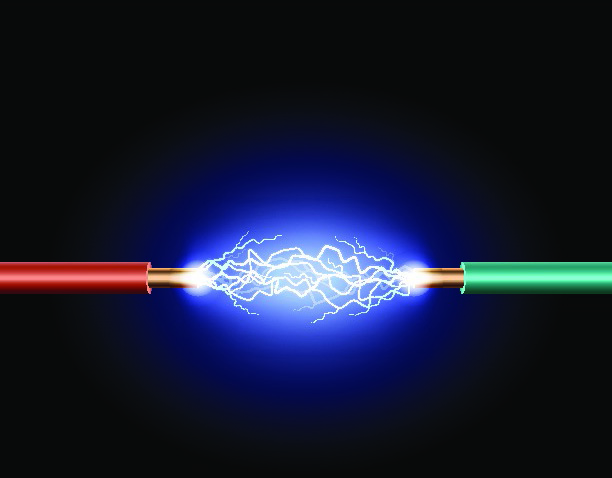 AltaGas is previously known as Alberta and Southern Gas Company. From being the supplier of natural gas at first, the company became one of the largest suppliers of electricity in Alberta. AltaGas supplies to some retailers of electricity while also supplying to large businesses and huge plants for industrial manufacturing.

ATCO Power is the part owner of 13 plants scattered over Ontario, Alberta, Saskatchewan, and British Columbia; by which 64% of the electricity supply is the part of ATCO Power. Being based in Calgary, ATCO Power electricity to industrial and commercial corporations. Huge power consumptions are typically from retail businesses, huge factories, hotel chains, facilities, and etc.

Direct Energy Business Services is a rather new player in the game. The boom of the company becomes imminent after it is acquired by Centrica PLC. Its customer base is so wide that it caters to the third largest customer base of industrial and commercial businesses in North America.

The City of Calgary is the owner of the ENMAX Energy who has been providing energy power since 1905. What ENMAX Energy does is that it tailors a certain service aimed at the small business while also offers other promotional segments aimed at medium-sized to large businesses as these businesses are consuming the amount of wattage differently. The company has been contributing to its profits to Calgary and the continual growth of the city. 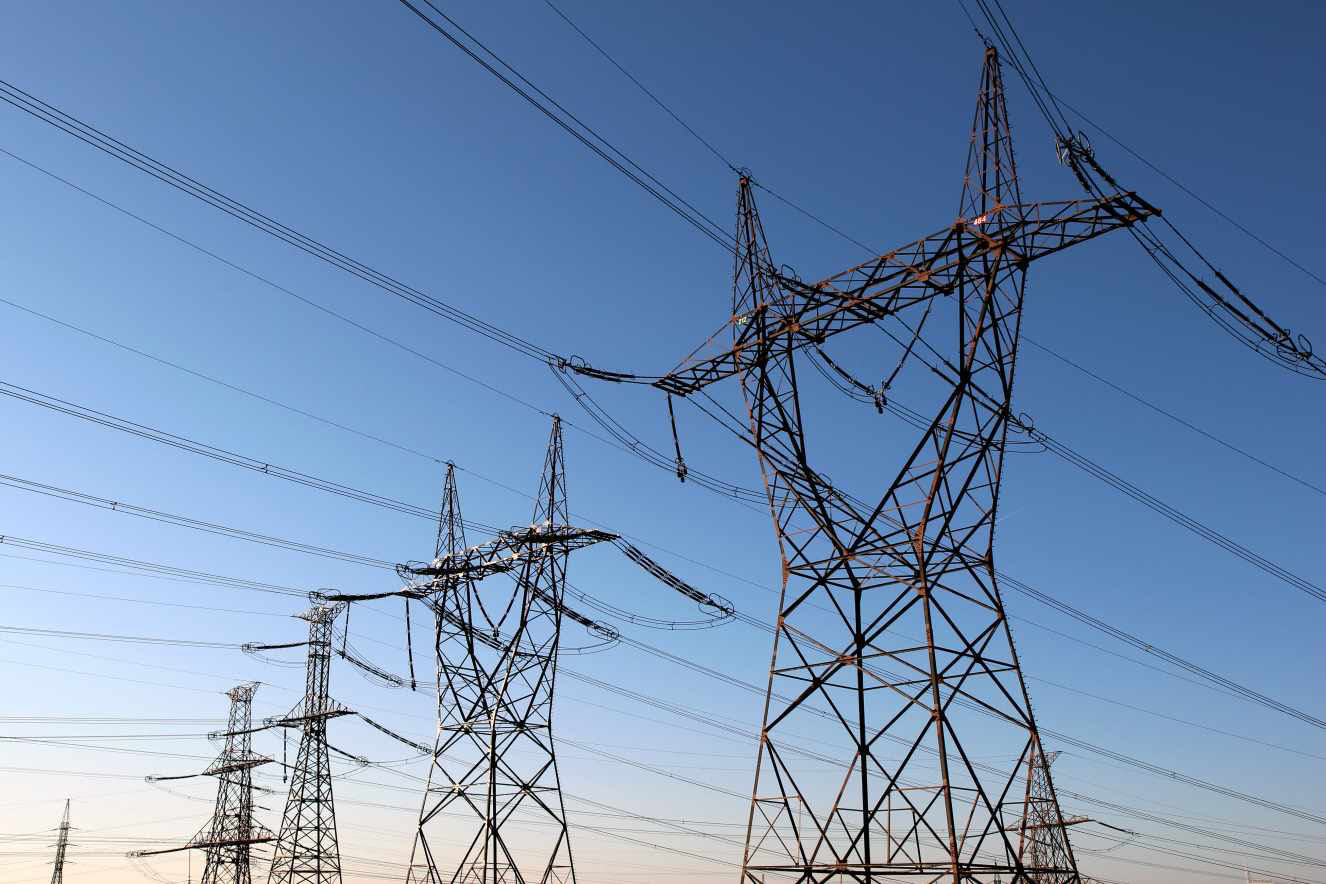 Just Energy has, as mentioned, a subsidiary company in Hudson Energy. Just Energy also provides electricity to Alberta and throughout Canada. It has also other subsidiaries and now has expanded its reach to the United Kingdom

TransAlta operates mainly in Calgary and has been in the business for a century. Its focus is primarily on larger firms also providing natural gas and electricity. Being one of the older producers of energy power in Canada, TransAlta has also been into providing alternative energies such as geothermal or wind energy.