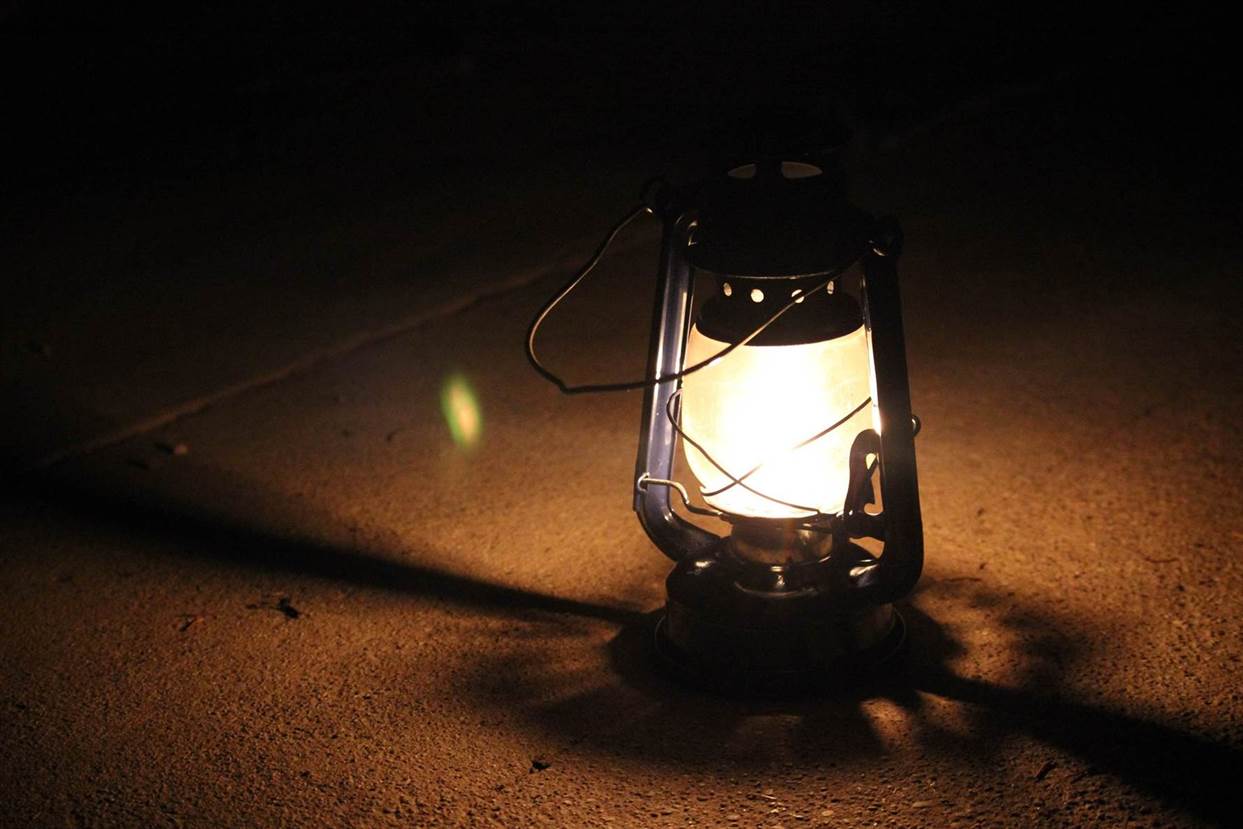 I’m going to call power outages inconvenient, because the tenants of writing for a website that’s accessible by people of all ages include not using more…powerful words. We’re quite lucky in Winnipeg; we don’t face some of the more catastrophic weather events that tend to lead to wide scale power outages. Our infrastructure is relatively safe and stable. There’s not a lot of tornados, no earthquakes, no tsunamis or hurricanes. We can get blizzards and floods, but we’re so used to those that we’ve developed infrastructure to mitigate their worst effects. Power does still go out, of course,  and when it does it can be for some pretty Manitoban reasons.

Upgrades are one of the major reasons the power will go out. As one colourful lightning bug once told me, “You gotta play it safe around electricity”, so the power goes out in areas where power lines are being worked on. Manitoba Hydro might upgrade old infrastructure, trim trees that have been downing power lines, or install animal guards to keep away wildlife that might cause outages. New technologies are always coming out, and the grid is getting smarter, so upgrades will remain a constant; fortunately, citizens who will be affected by planned outages are always alerted before they occur.

There are a number of common unplanned outages that might occur, and the astute reader has probably picked up on some of them from the last paragraph. Animals landing on or chewing through wires can cause outages, which is why animal guards are becoming more common on key lines. The most common unplanned outages are caused by bad weather, namely high winds, snow and lightning. Pole fires are another common cause of outage; they usually occur in the spring. Salt used to de-ice builds up on insulators, and high humidity in the spring combines with that salt to create a short circuit, which causes the pole to catch fire.

Downed power lines occur more frequently than you might think, and of course they cause outages. You want to stay far away from downed lines, as they may still be charged; that means you’ll also want to stay away from any bodies of water near the downed lines, or any trees near them. Lines may infrequently fall as a result of galloping, which is a strange phenomenon somewhat unique to cold climates. The physics of galloping lines is strange and complex, but the short of it is this: ice will build up on one end of the line, then high winds will cause the power lines to begin to “jump” or “gallop” up and down, which may cause them to snap. Galloping is common enough that power lines have been designed to resist its effects, but it can still cause short-circuits when the line comes in contact with metal.

When there’s a power outage in your home, it’s worth checking whether or not it’s been reported to Manitoba Hydro already; you can check their website to see confirmed and planned outages. When the power is just out for you, see if you can find the source that caused the outage; if you can’t, or feel unsure about how to go about it, top-rated electricians can help get you back online.