3 Old Electrical Systems You Need to Upgrade Right Away 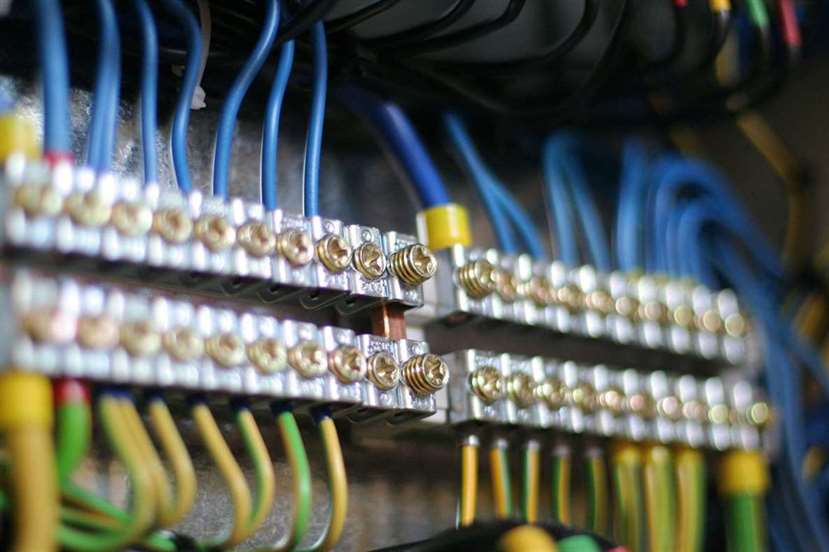 Your home is your sanctuary, so safety should come first. Depending on when your home was built, you may have old electrical and wiring that needs to be upgraded, not just because it’s more energy efficient, but because it will make you and your family safer.

This is probably the most well-known type of old wiring that needs to be replaced. To spot whether or not you have it, take a look at the joists (the timber beams supporting the ceiling) in your basement. When there are ceramic knobs with wires running through them, you have knob and tube wiring. There are a few reasons this type of wiring is dangerous; it’s old, so it’s likely the wires have been stripped of insulation at this point, and the insulation used when this wiring was popular isn’t nearly as solid as the stuff we have now; in fact, the blow in insulation used on most knob and tube wiring is susceptible to catching fire when the much larger electrical loads of modern day homes run through the wiring, overheating it. This type of wiring is an enormous fire hazard, and you’d be well advised to replace it immediately.

Take a look at the outlets around your house; are they two-pronged or three-pronged? When they’re two pronged, it can mean they aren’t grounded, which poses a risk if there’s an error in the circuitry. When an outlet is grounded, electricity will flow to the ground in the case of, say, a short, instead of travelling to other parts of your home and causing fires, or worse, electrocution. Most of the time, when you see a three-pronged outlet it means the outlet is grounded, but some sketchy electricians back in the 60s might have replaced two-pronged outlets with three-pronged outlets without actually creating a ground. You can test for a ground yourself, or you can call an electrician to do a once over if you don’t have the tools.

Safety is the most important reason to change your electrical; the other is money. Most insurers won’t touch an ungrounded, knob and tube 60 amp home with a 100 foot pole, because there’s such a high risk of house fire; when an insurer won’t ensure you, you know it’s risky, considering they grant flood insurance to riverfront homes in Winnipeg. Get capable electrical contractors in your home as soon as possible; you’ll be glad you did.