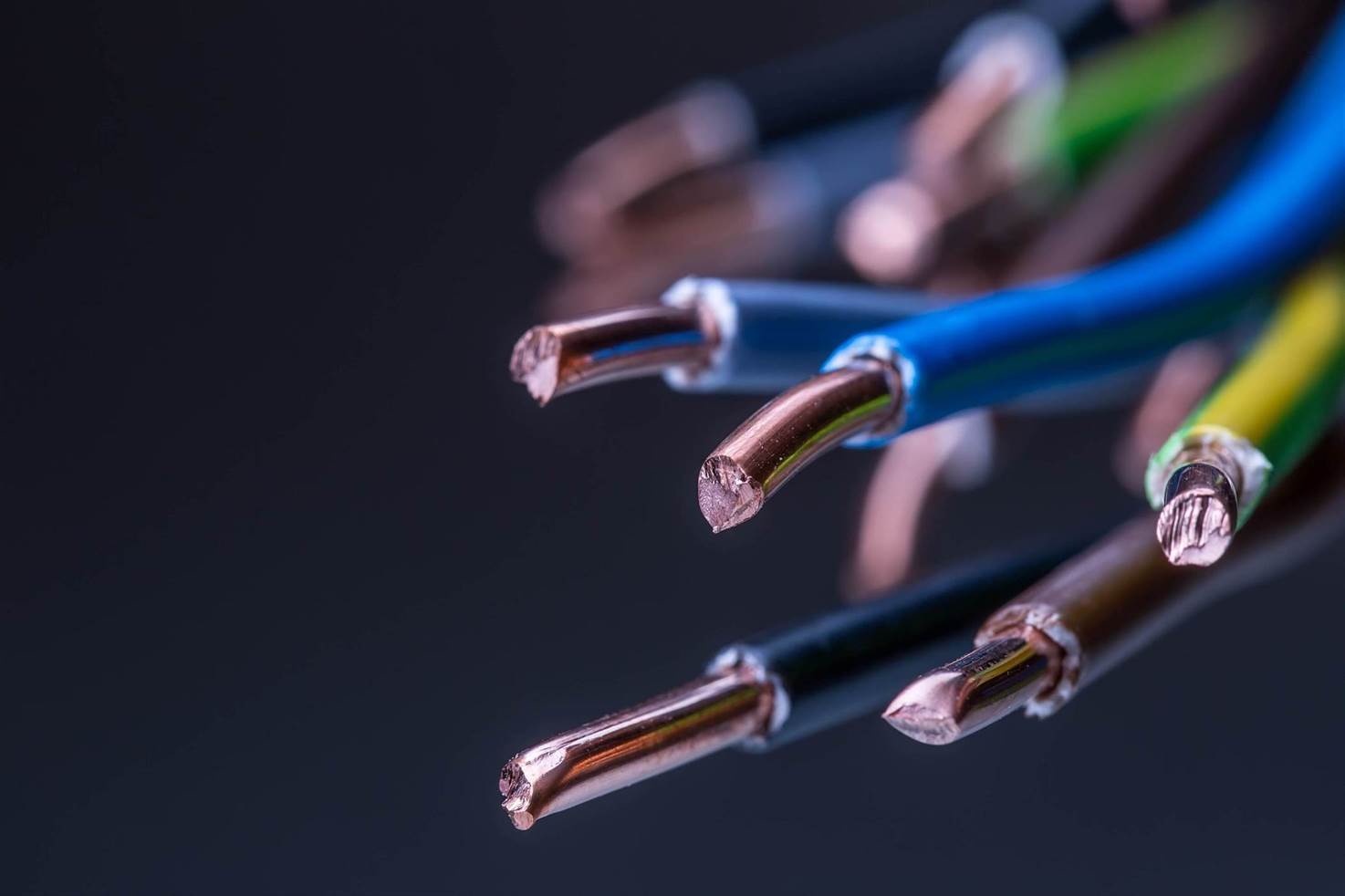 On our last post, we went over the different ways the international community measures wires. Here’s a brief summary: in North America, we use a gauge system, where the smaller the gauge, the bigger the wire. In most of the rest of the world, they measure the cross-section of the wire in mm2. Today, we’re going to look at the differences in how wires and their sheaths are coloured.

The first question that might come to mind: what are wire sheaths? In brief, they’re the plastic coating that surrounds the hot, neutral and ground wires that run through your home. The coating used is handy because it’s heat resistant and non-conductive. The colours of the sheath let you know the gauge of the wiring within.

White sheathing means you’ve got 14 gauge wires on the inside. These wires are generally used for lighting. Yellow sheathing means 12 gauge, and that will usually be used for the circuits that power the outlets you plug household appliances into. 10 gauge wiring is coated orange, and will typically be used for large scale appliances like central air and water heaters. Black sheathing is tricky, because it’s used for either 8 or 6 gauge wire, so you have to have an idea what the wire is supplying in order to gauge (pun intended) what it’s being used for.

Sheathing is all well and good, but we want to dive a little bit deeper. I in no way recommend that you start breaking the sheathing off of your wires, but if you did you’d find that there were several coloured wires inside the sheath. Those colours are not an indicator of gauge (the sheath did that for us), but rather an indicator of what’s hot, what’s neutral, and what’s grounding. For those of you unsure what those terms mean, check our previous blog posts for a more in-depth explanation.

Efforts to standardize wiring throughout the world have been made by the International Electrotechnical Commission (IEC). We’re not quite there yet, but the standards have helped electricians who migrate from region to region. Your full-service electrical contractor will have a good understanding of the standards where you live, so you won’t need to tell them any of this, but it should be fun for trivia night!