Winnipeg History Toward Becoming a City 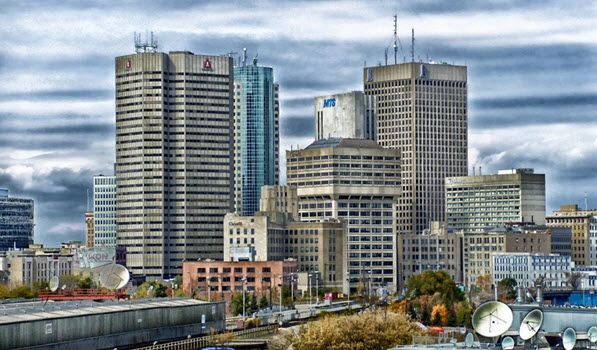 The City of Winnipeg, the capital and largest province of Manitoba, is the seventh most populated municipality in Canada as of 2011. This is primarily due to a diversified economy which is responsible for its steady economic growth. It has a vibrant trade, manufacturing, educational, health care and social assistance sectors that all in all employ 21,000 employees in the city as of 2012.

Winnipeg, MB, also known as the “Gateway to the West,” is further more a railway and transportation hub. They are paving the way for constant economic and business activities. Even their multicultural diversity keeps the city far from boring. However, the City of Winnipeg, like the other major cities in the world, had its own share of humble beginnings. The Winnipeg history of how it became a city offers interesting insights on why it is the way it is today.

The early history of Winnipeg, Manitoba reveals the roots of its primary attributes today. Winnipeg, MB is named after Lake Winnipeg and lies at the convergence of the Red River and Assiniboine River. This convergence is known as The Forks. Aboriginal peoples traveled through The Forks for thousands of years. So in time, Winnipeg became an area for hunting, fishing, trading, agriculture, and camping. It became the link to many Aboriginal clans and gave these clans a venue for trade and knowledge sharing.

This piece of Winnipeg history reveals that it has always been a central hub that connects traders and folks from different races. They have a rich cultural history that can be seen even today.

When Was the City of Winnipeg Established?

Years have passed, and many people started to settle into this rich cultural area. With this population boom came all sorts of trades and people of crafts such as Winnipeg electricians, farmers, educators, construction workers, and many others. 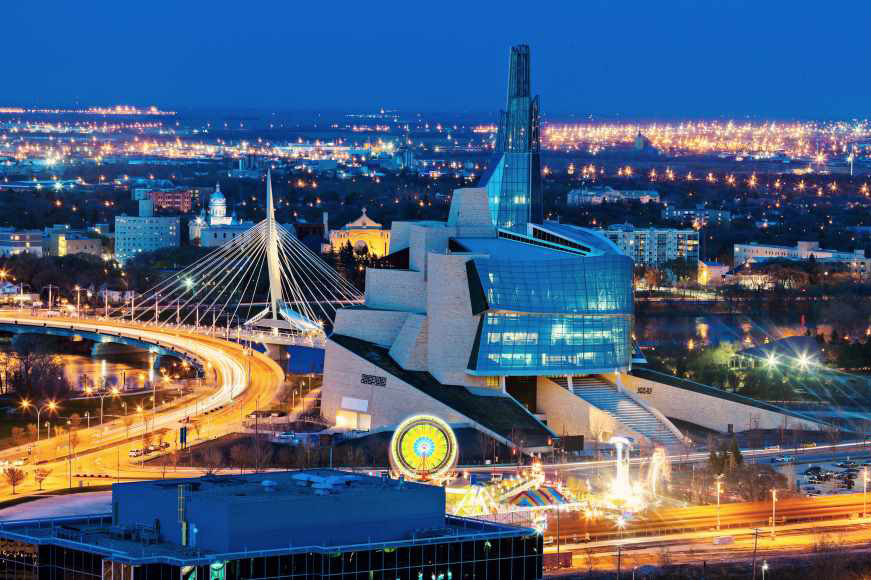 In 1881, the Canadian Pacific Railway completed its first direct rail link in Winnipeg from Eastern Canada. This milestone in Winnipeg history is marked with an increased population and settlement. The boom in population and the influx of technologies resulted to the industrialization of the city.

Perhaps the biggest turning point of Winnipeg history to date is the 1972 City of Winnipeg Act. In 1972, Winnipeg, MB was subjected to a municipal amalgamation along with the Metropolitan Corporation of Greater Winnipeg and several surrounding municipalities. This resulted to a unicity or a unified city.

This effort aimed to promote greater citizen participation in government processes, greater efficiency in the delivery of services, and financial equity between the Metro and municipal levels. Many people observed that in reality, the unicity structure led to the building of suburban infrastructure and almost neglect of inner-city investments and improvements.

The City of Winnipeg Today

Despite the ramifications of the 1972 amalgamation in Winnipeg history, this city remains up to this day a vital hub for trade and commerce. They are truly the gateway to possibilities and cultural diversity that only a few cities enjoy. Winnipeg is bustling with healthy real estate activities, empowered local businesses, and major city investments that preserve the clout and economic prowess of the city.