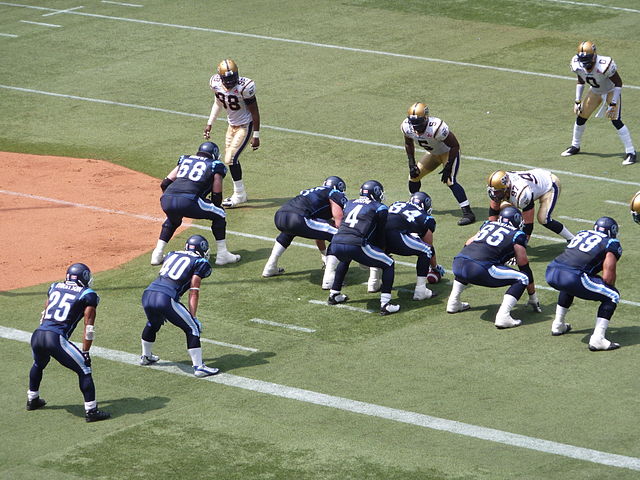 Nothing brings the family and community together much like a good watching of sports. Whether you host a party and watch at home, go to your favorite bar and watch with friends and strangers, or even if you buy tickets to see the game live and in person, nothing beats getting together to cheer for your favorite team and lead them on to victory. No matter the sport that you choose, chances are the experience of having fun with your friends and family and fellow fans will make memories that will easily last an entire lifetime. 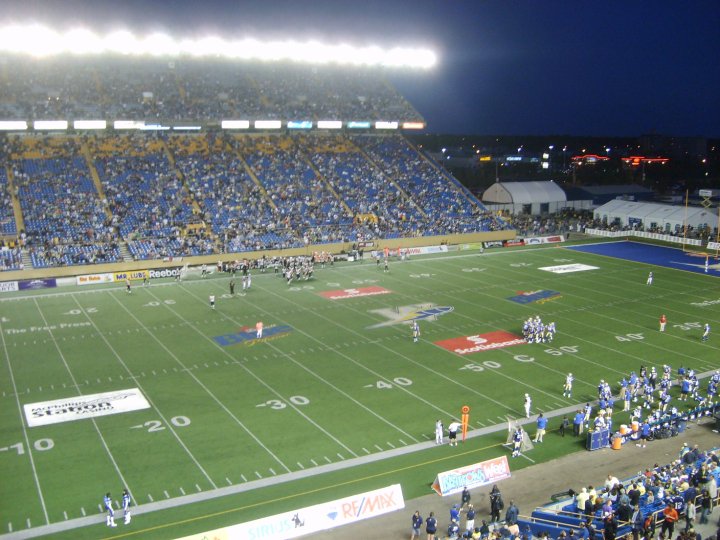 Football is one of North America’s greatest sports. The act of throwing the old pigskin around is something that Americans and Canadians have enjoyed for many generations, making it one of the most watched sports in North America. While people generally think of USA as the main place where football is thriving, but did you know that you in Winnipeg have an amazing team as well? While it may not be as popular as the national sport of hockey, let me tell you all about the Winnipeg Blue Bombers, an amazing football team right here in your hometown.

The History Of The Winnipeg Blue Bombers

The Winnipeg Blue Bombers are a Winnipeg football team that was created in 1930 as the Winnipeg Football Club. The team has an amazing track record of winning the Grey Cup 10 times, the latest being in 1990. However, since then, they have not won the cup once, which makes for the longest drought in CFL records. At 25 challenges for the Grey Cup, they hold the greatest amount of times at the championships of any CFL team, making them a really amazing team to follow if you enjoy watching the Grey Cup with family and friends alike.

They weren’t always a traditional football named club, however. The first football/rugby club in Winnipeg was founded in 1879 as the Winnipeg Rugby Football Club, but in 1930 they were merged with the other main football and rugby clubs in Manitoba to form the Winnipeg Football Club. They didn’t have their first Grey Cup championship until 1935, after 10 tries at the cup since 1909. After a long game, they went home champions and became the first team in western Canada to win the prestigious cup.

While watching a game at the stadium, at home, or at a bar may be a fun way to spend your day, the fact of the matter is that all of this takes energy and electricity, which needs to be regulated and can break down with ease. While it may seem difficult and dangerous to fix these problems yourself, luckily at Powertec Electric Inc., we are trained electric professionals who are dedicated to helping you fix each and every problem you might have with the electricity in your home or business without breaking the bank. We will assess, diagnose, and fix each and every problem with ease, giving you more time to sit back and enjoy the game. So what are you waiting for? Call or click today for more information.