What Is The Difference Between A Breaker And A Fuse? 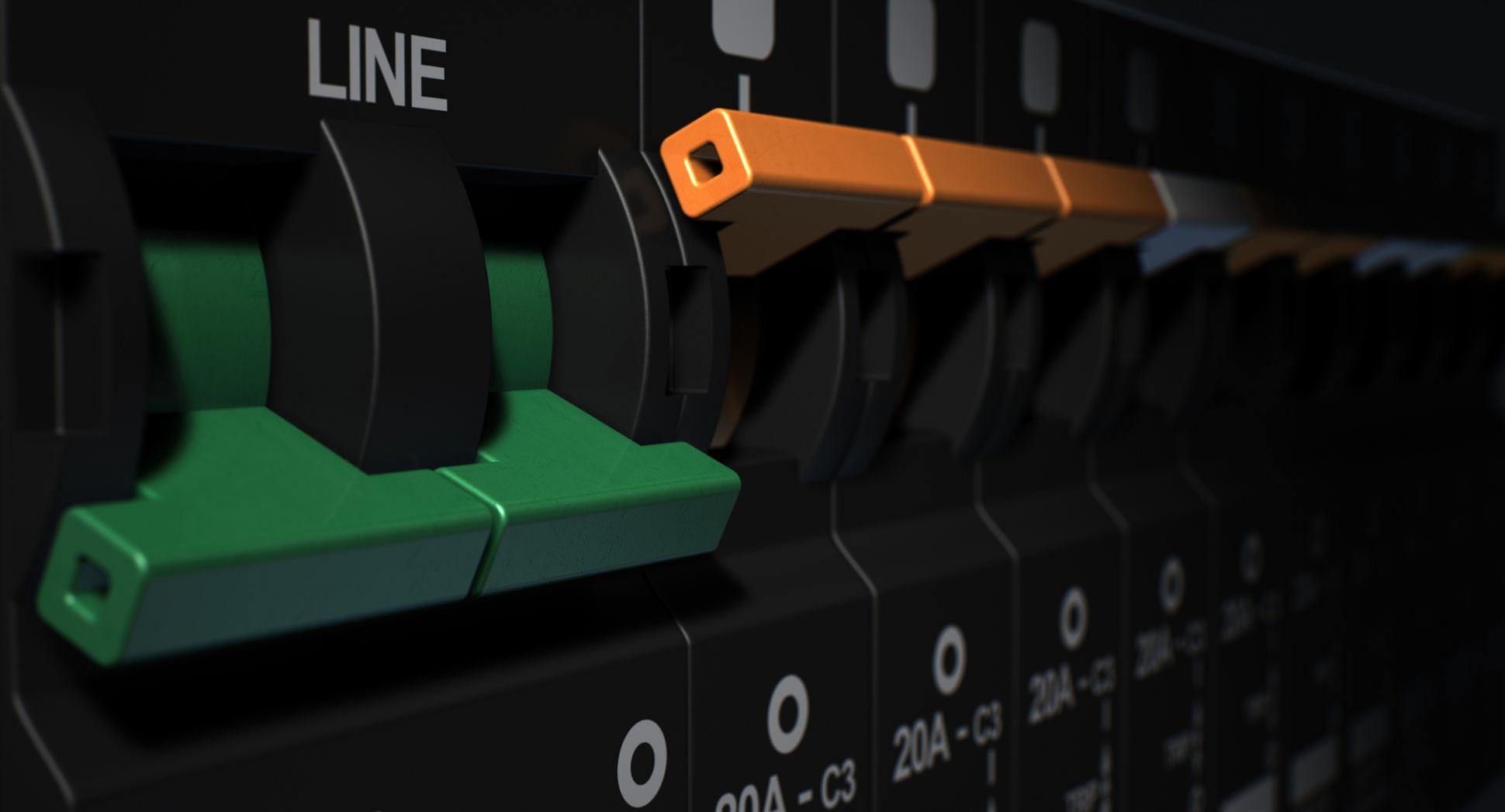 The electrician is coming to your home and you want to make sure you understand all of the lingo. How exactly is your home wired and what do you need to know about it? Most people have either a fuse box or a circuit breaker box in their home. It’s time that you learned how to tell the two apart and what makes one better than the other.

What is a Fuse?

A fuse can come in several different shapes and forms, but the basic premise of how it works remains the same. It typically consists of a metal wire or filament with a glass, ceramic, or metal casing. When used in your home, you will probably find your fuses plugged into one central fuse box with all of the wiring. Electricity moves across the metal filament and through the fuse to power the next circuit.

If there is too much power and you experience an overload, the fuse will melt. At this point, it effectively stops the electricity from continuing any further. It may take some time for a fuse to blow like this whereas a breaker can trip almost instantly. Keep in mind that a fuse must be completely replaced once it’s blown.

What is a Breaker?

If the electrical current becomes too strong, the magnetic force of the strip will throw a small lever and cut off the current completely. Alternatively, the metal strip might bend and cut off the current. In either case, it is easy to reset a breaker. All you have to do is flip the switch from the off position back to the on position in your breaker box.

There are a few different ways to compare fuses and breakers. They serve the same purpose, but they are entirely different things. As a result, there are some advantages and disadvantages to choosing each one.

For example, fuses are relatively inexpensive and readily available. They are very fast to react and might be better if you are using sensitive electronics. The downside is that they must be fully replaced when they melt, which can be difficult to do in the dark or if a replacement is not available at the time.

On the other hand, circuit breakers are more expensive to install and repair. They are a little slower to react to dangerous electrical current which could cause harm to electronics plugged in during a power surge. However, an overload can be easily fixed with just the flip of a switch. It can also be used for other applications like ground fault interrupters or GFCI outlets. These protect against electrical shock as well as overheating.