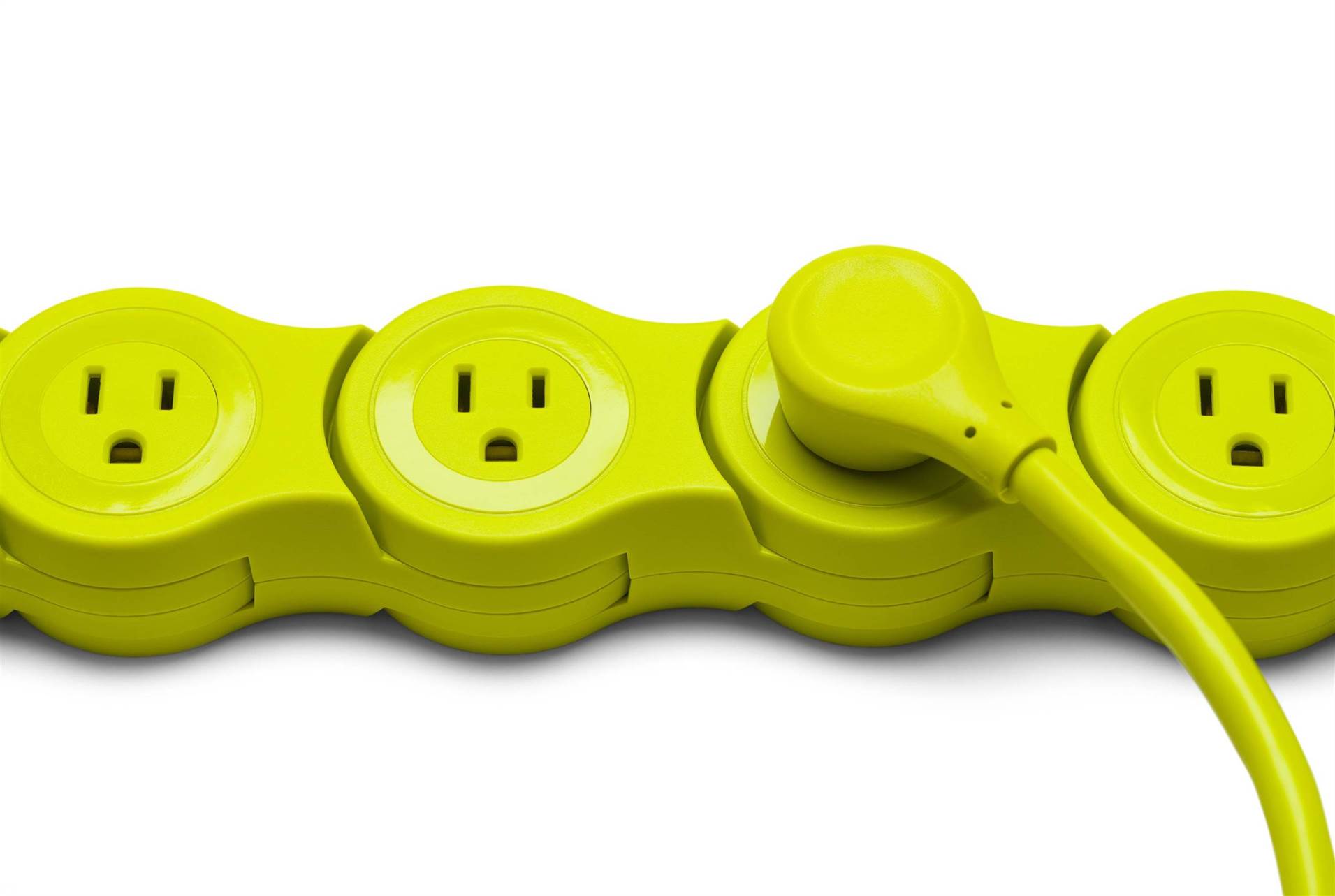 We’ve discussed vampire power at pretty great length; it is, in essence, the power your electronics use to do minor, mundane or altogether useless things when they’re not in use. Think of your microwave constantly displaying the time despite the fact you have a hyper accurate clock in your pocket at all times; that’s vampire power. We want to mitigate the effects of vampire power because it costs us a lot, as homeowners and as a society. One wonderful way of reducing vampire power is the use of power strips, which are getting smarter and smarter.

The most basic power strips available are basically just a block of electrical sockets you can plug into an outlet, then plug other electronics into; they essentially act to increase the number of outlets in your home. They can be useful to combat vampire power because they usually come with an on/off switch, the idea being that when you’re done with a certain set of electronics (say, a home entertainment system), you can simply switch off the switch and none of the electronics will use vampire power. A buyer beware is a must, here; while you’re increasing the number of outlets, you are not increasing the capacity of your electrical system, so you can easily overload a power strip.

These basic power strips have been superseded by “smart” power strips; there are quite a few different smart strips, and they all have interesting features. The most basic smart strips detect when your devices go into standby mode, and then cut the power to those devices to avoid the dreaded vampiric drain. More advanced power strips might have colour coded outlets. One is something like the “master” outlet; it will turn off if the device goes into standby. The others around it will be subordinate to the first outlet; if the power on that device goes out, the strip cuts the power to the other outlets. This is particularly useful for home entertainment systems; if the TV is off, everything else will turn off too.

There are also power strips that use motion detectors to keep the power flowing when you’re in the room and cut it off when you’re not around. There’s also strips that plug into the USB port of your computer to detect whether or not you’re surfing the web or otherwise plugged in; if not, the device will power off. There are even power strips with variable voltage sensitivity so that some vampirism is permissible, but too much leads to a shut-off. There’s no doubt you can find a power strip that will act like a stake in the heart of vampire power; you can probably even find one shaped that way!

There’s a lot of ways you can conserve energy, and it’s worth having a conversation with your Winnipeg electrical contractors about how they can help. If every time you plug electronics into a power strip the circuit breaks, or if your whole house is lined with power strips for lack of outlets, it’s a good time to upgrade your system.