Plug In To The World 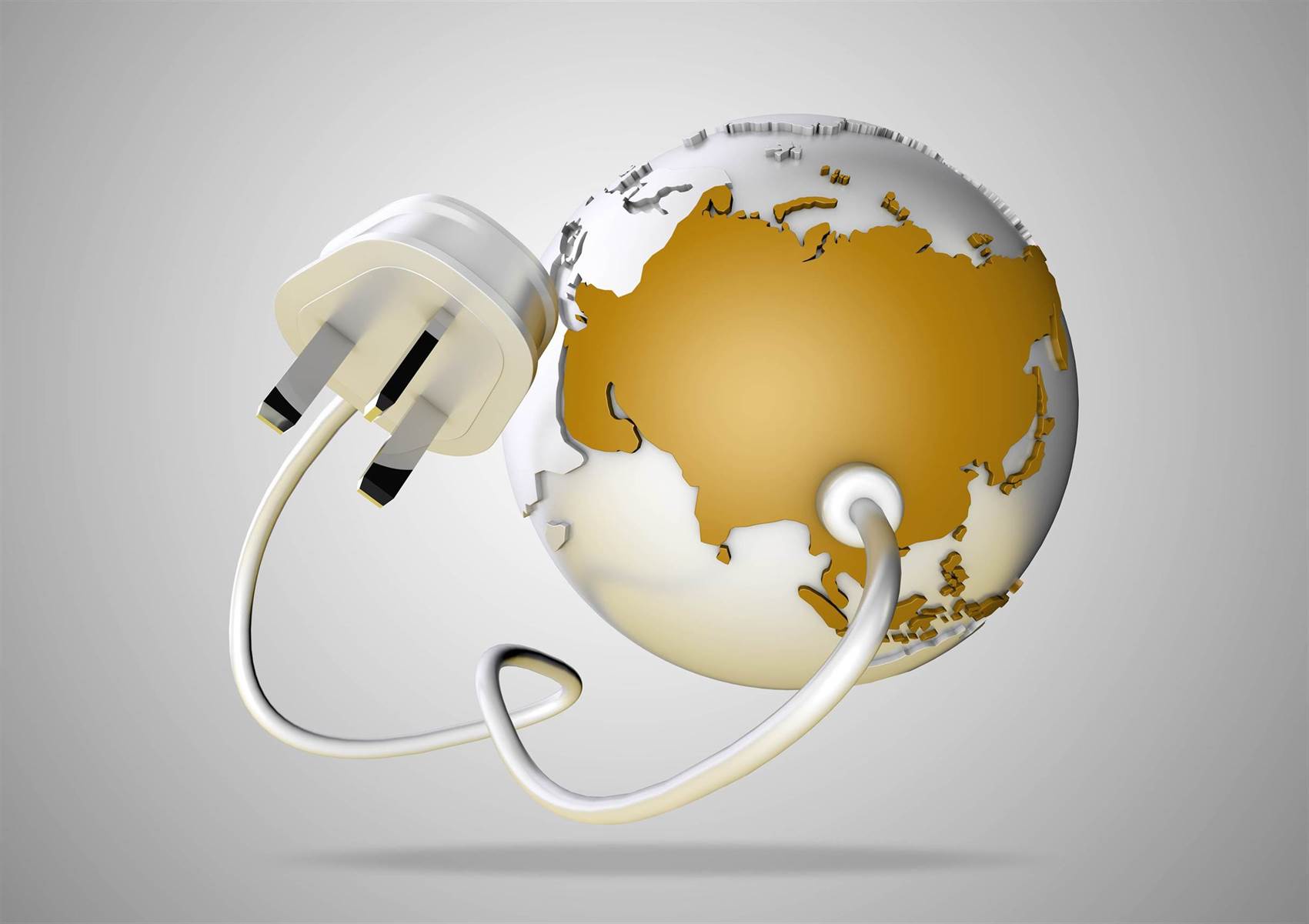 I remember gaming as a kid, and hearing about NTSC and PAL standards; my NTSC console wouldn’t work in Europe, because they used PAL. That information never ended up being relevant to me, because by the time I had the ability to travel to Europe all the standards changed. That’s because we moved to a digital broadcasting system, so all of the standards are completely different now; check out this image from Wikipedia to appreciate how many different broadcasting systems there are.

Once you’re done perusing that, take a look at the IEC’s handy map of world plugs. Looking at that map, if you’re anything like I am, you probably thought “That’s absurd! Why do we need 14 different types of plugs, most of which are only used in a select few countries?”. I don’t have the answer to that question, other than to say that the electrical standards of these countries all evolved differently over time. With electricity, we’re talking about very hard infrastructure, so if one countries’ outlets are shaped a particular way, it’s hard to change all of that just to suit a particular standard.

One could imagine a type of “phase-out” of outlets in order to suit a particular standard; new devices could come ready-made with adapters, and new homes could be built with the standardized outlets. This begs a lot of questions though: who is willing to take on the burden of changing their electrical standard? Who is going to shoulder the costs of the transition? Which standard should all of the countries shift to? The answers to all of these questions are unclear, so for now, remember to purchase adapters for your devices when travelling to another country, so you can keep plugging your devices into outlets.

Another element to keep in mind when travelling is voltage. North American outlets provide 120 volts at 60 Hz, while their European counterparts provide 230 volts at 50 Hz. You have to make sure your charger or plug is compatible with both voltage standards; if it’s not, your device may be damaged. When your device isn’t rated for both standards, it’s easy enough to solve the problem; you can find an adapter in order to convert the voltage to the right level. Keeping both the type of outlet and the type of voltage in mind when travelling internationally should help you keep your electric devices secure and functional!

Over the last three blog posts, we’ve looked at differences in measuring wire thickness, in colour-coding wire, in outlet design and in voltage throughout the international community. In short, it’s a mess, and without the efforts of the IEC and other organizations, it would be even messier. When you think about the future: smart devices that communicate with one another, smart cars, the Internet of Things, remember the confusion that can happen if standards aren’t quickly established. The will to create such standards might not be there, and it might take some effort to get them formed, but if we wait too much longer, the infrastructure will be too established to change. Top-rated electricians see the problems inherent with a lack of standards, and average citizens can too.