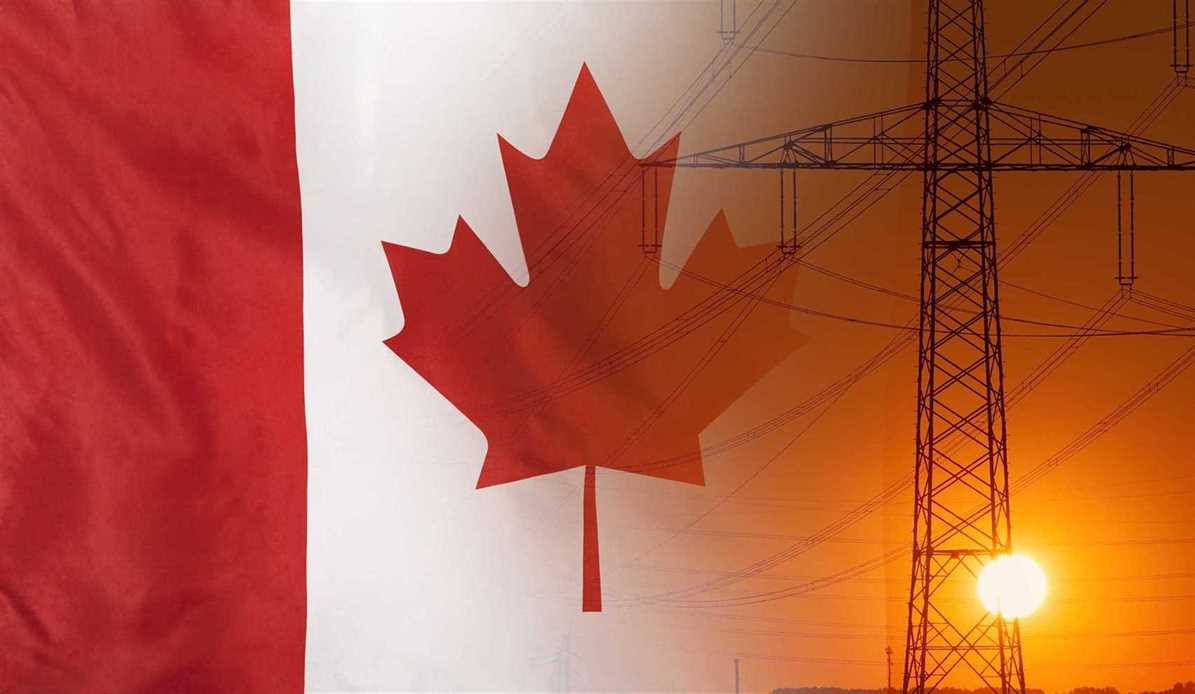 In the 70s and 80s, there was a lot of investment into electrical infrastructure in Canada. New technologies were demanding higher electrical capacity in homes, and the growth of Canada’s large urban centres meant that demand was sure to remain high. The surge of investment into the grid was so monumental that supply actually ended up outweighing demand, and electricity could be bought on the cheap for many years. These investments have sustained us for quite some time, but we may now be reaching the breaking point of our electric grid.

A report that ran in 2011 indicates that Canada will need an investment of $293 billion in it’s power grid before the year 2030. Most of this money would have to be focused on the generation of electricity, with some committed to distribution and transmission. Exactly how this money would be invested is unclear, as there is no national power grid; generation and distribution are handled largely by provincial entities like Manitoba Hydro. These entities might invest their own cash into improving the grid; projects like the Bipole III cost billions of dollars. The advantage to our Crown Corporation is clear: increased capacity means it’s easier to sell electricity to the United States for profit.

Renewing Canada’s grid en masse would likely require significant federal investment, but there’s another problem: the lack of political will. Talking about “Canada’s grid” is a bit of a misnomer, because there isn’t a national grid that covers all of Canada. A more integrated grid could be extremely useful for Alberta and Saskatchewan, who primarily generate their electricity through fossil fuels. More integration could mean more net exports of clean hydroelectricity for BC and Manitoba, but it’s not clear that Alberta and Saskatchewan would be interested. Alberta’s power regime is mostly privatized, so getting each private investor to corroborate on creating a national grid seems challenging; SaskPower might also not be interested in purchasing more power from Manitoba Hydro, as it would likely cost them more than generating their own power. This could be resolved with rate subsidization, but that would make the grid less appealing to the exporters. Policy Options proposed a federal branch, the Canada Clean Power Fund, that could cover such subsidies.

There are a number of other potential advantages to such a fund; investing in power right now may be a good idea no matter where the money comes from. Since the investment boom in the 70s and 80s, there have been a number of technological advances that could modernize our power grid. Solar, wind and geothermal power have all become much more viable; investments in these technologies for the long-term could reduce reliance on fossil fuels. Computer technology has also improved drastically over the last 40 years, and this technology could help utilities to better monitor and distribute electricity based on peak usage. With a fully integrated grid, it would be easy for every Canadian citizen to buy power at the cheapest possible rates, with utilities co-operating to sell their power when it’s at its lowest cost.

Modernizing and integrating the power grid has security advantages, too. With a fully interconnected east-west grid, there are fewer fault points, and it’s easier to redirect power in the case of an outage. Natural disasters that could increase the cost of electricity in one part of the country would be mitigated by lower costs in areas that weren’t affected by the disaster. While it may be a pipe dream, extending our grid to the far north could improve Canada’s claim to Arctic sovereignty; it would also supply much needed reliable, low-cost electricity to our northern residents.

To be sure, the project of renewing our power grid would require tremendous resources and national will; a team of qualified electricians, economists, engineers and other professionals would need to research the project for years. There are environmental concerns, too; approval would need to be sought from various stakeholders affected by such an enormous project, among them municipalities, First Nations reserves and environmental groups. With enough push, though, this project could make Canada a leader in clean energy for generations to come.