The Sources of Electricity, Part II 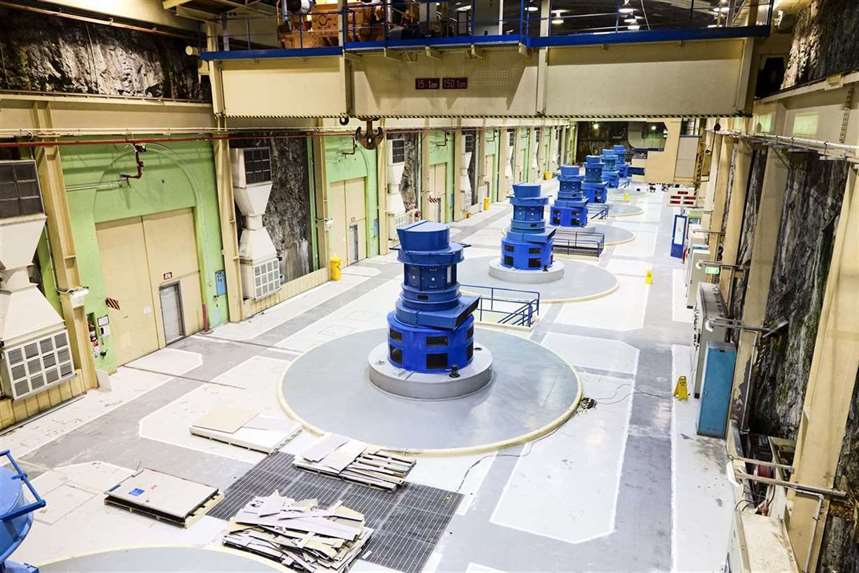 Biofuel is a relative newcomer to the energy industry; biofuel plants would work on the same principle as fossil fuel and nuclear plants, converting thermal energy and water into steam, and using that steam to move turbines. Biofuel is extracted from plant matter; its renewability is the biggest incentive to consider it as a possible fuel source. The major challenge with biofuel stems from the food vs fuel debate; boiled down to its essence, the argument against biofuel is that diverting crops that could be used to prevent hunger to production of fuel is unsustainable, and could cause widespread famine. Biofuel is in theory carbon neutral, as the CO2 absorbed by the plant will be the same as the CO2 expelled when it is burned; the problem, much like with nuclear power, lies in extracting the biofuel, which might involve mass deforestation. Biofuel, like fossil fuel, is incredibly reliable as a power source; its costs on a massive scale are somewhat unknown, but a biofuel plant that converts waste to power was built in Edmonton for $100 million.

Hydroelectric power uses a river’s current to push its turbines; as a result, such plants don’t emit carbon, and reliability is intact. Hydroelectric dams have low costs once established, which makes them attractive to utilities; they are only functional, however, if sufficiently large and powerful rivers exist to be dammed. The environmental costs of hydroelectricity are touted as being low, but many hydroelectric dams in Canada have caused areas that are a part of First Nations reserves to be flooded, and the land around the dam becomes unusable. Hydroelectricity is sustainable so long as there is a water supply; a shortage of water or drought can reduce the efficacy of a hydroelectric dam.

Solar and wind power are often lumped together as the newest, most innovative renewable technologies; they have many of the same advantages and disadvantages. The primary disadvantage of either of these power sources is reliability; when there’s no wind or sun, these sources stop generating power. The advantages lie in their sustainability and lack of environmental impact; the wind and sun will be around for longer than even water, and the systems that use them for power tend not to create carbon emissions. Solar panels are more inconspicuous than large wind turbines, so they are advantageous for residential developments; the costs of both technologies is rapidly dropping as more people invest.

Top-rated electrical companies will be able to discuss how you can make your energy consumption habits more sustainable; it could be through changing the wiring in your home, or by installing more efficient power monitoring systems; you might even consider installing your own renewable power generation. The issue of how we generate electricity will continue to pique our interest for decades, and likely even centuries; each source has its advantages and disadvantages, so it’s important to consider all the ramifications of the ones we choose as we forge forward towards a brighter future.