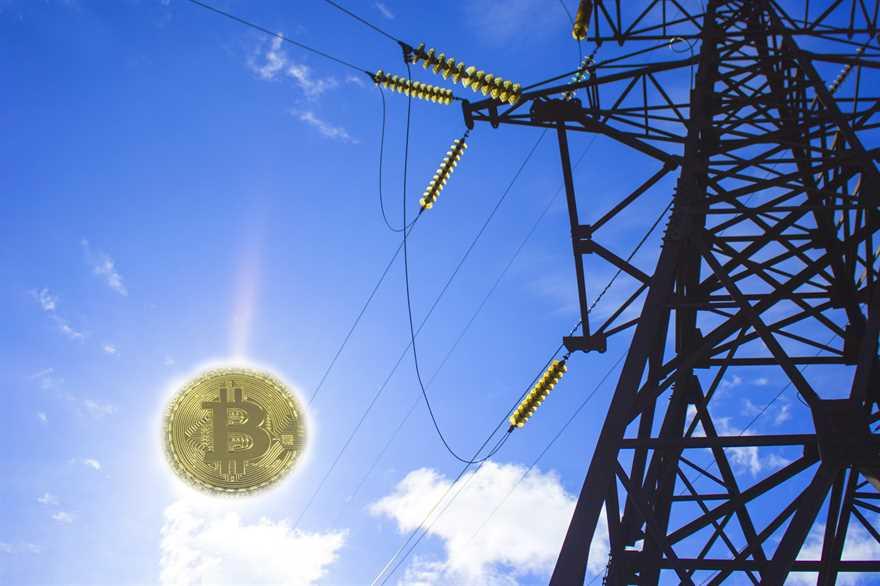 You live in a small agricultural town in Washington State; electricity is cheap and plentiful because of a nearby dam that produces about six times more energy that your region can plausibly consume. Your power is subsidized, because the electricity the dam generates is sold at higher prices to neighboring regions. Not a lot happens in your small town; then the briefcases full of cash start flooding in, and real estate is snapped up left and right. The era of Bitcoin mining is here.

Bitcoin mining is very complicated, but the essential thing to know is that in order to mine Bitcoin, and make money, computers need to solve extraordinarily complex mathematical problems. Solving these problems quickly and efficiently takes a lot of processing power, which means a lot of computers, which means a lot of electricity. If the amount of electricity it costs to mine a coin is more expensive than the value of the coin, it’s not worth mining; this is why the town of East Wenatachee, Washington saw a huge influx of miners looking to cash in on their low-cost hydroelectricity.

Bitcoin mining is a precarious business for many reasons. The first, and most important, is that Bitcoin mining is designed to become more difficult the more people mine Bitcoins. The amount of Bitcoin miners receive upon successfully solving the problems is also being reduced gradually; it started at 50 Bitcoins; these days, a successful solve net 12.5 coins. The second reason is that Bitcoin is an extremely volatile market; when the price of Bitcoin drops, profits disappear, but the electrical bill still has to be paid.

This is why as a resident of Wenatachee, you might not be so pleased about the host of server farms that just showed up in your town. Miners were known to “Swiss-cheese” the buildings where they built their server farms; they created holes in the walls to help cool off their servers, and oftentimes the electricity was poorly wired for their purposes; one miner almost burned down a downtown laundromat in his attempts to push his system as far as it could go.

Bitcoin mining has also become more resource intensive, and a basic commercial server might require 50 Megawatts of electricity, which is enough to power tens of thousands of homes. Rogue miners are also popping up, who create servers without getting proper permits and upgrades; this lead to a brushfire when a transformer exploded because a rogue miner overloaded the grid.

Bitcoin mining can be profitable; a bitcoin is worth about $10000 CAD at the time of writing. This said, if you plan on mining bitcoin, making sure you won’t overtax the grid and blow anything up is a really good idea. Get a full-service electrical contractor who will be able to consult with you about your power needs and make sure the wiring in your home or business is at capacity to get you the electricity you need.